Thunderstorm with lightning likely in Rayalaseema in AP 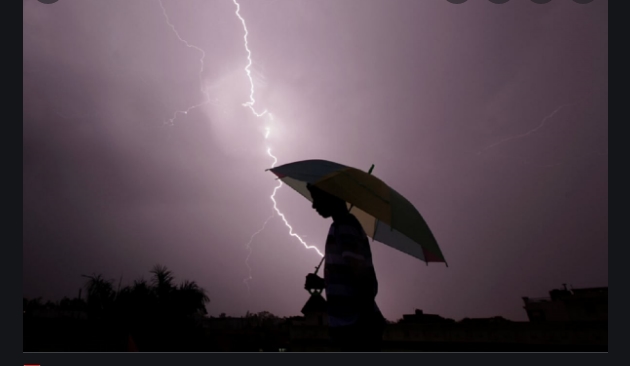 Hyderabad/Amaravati: Thunderstorm accompanied by lightning is likely to occur at isolated places in Rayalaseema of Andhra Pradesh on December 8 and 9, Meteorological Centre said on Sunday.

Dry weather is likely to prevail in Telangana during the next five days.
The lowest minimum temperature of 14.2 degrees Celsius and 17.5 degrees Celsius was recorded at Adilabad, Medak and Hyderabad in Telangana on the intervening night of Saturday and today, the bulletin added.