Three CPM leaders of Tripura sentenced to jail for 2 yrs

Based on the charge sheet, the court recorded statements of 22 witnesses during the trial. 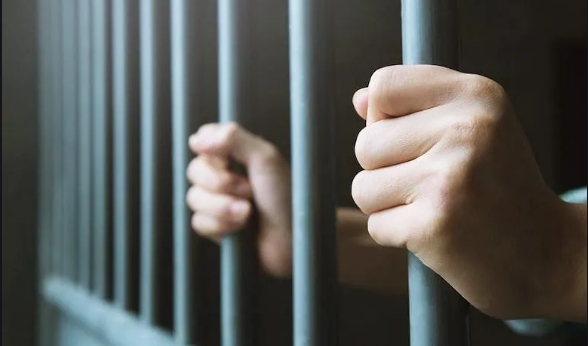 Agartala: A court of South Tripura has sentenced three CPI-M leaders- Tapas Dutta, Trilokesh Sinha and Babul Debnath to simple imprisonment for two years on the charge of attacking the judiciary and harassing a judge during a strike in September 2015.

However, soon after awarding punishment on Thursday Judicial Magistrate (First Class), Mitra Das granted their bail. The accused leaders were not satisfied with the judgement and said they would go for appeal in the upper court challenging the punishment. The court convicted them for the offence under sections 353 and 447 read with Section 34 of IPC.

Based on the charge sheet, the court recorded statements of 22 witnesses during the trial.

The report said there was a 24-hour countrywide strike sponsored by Left parties on September 2, 2015, during which the Belonia Court was functioning as usual. Suddenly a group of bandh picketers including the three Left leaders had entered the chamber of the District and Sessions Judge in Belonia and misbehaved with the Judge and obstructed the court’s functioning.