Where civilian courts are involved, the Central Government has invoked Section 6 of AFSPA to withhold sanction to prosecute security personnel accused of various crimes. 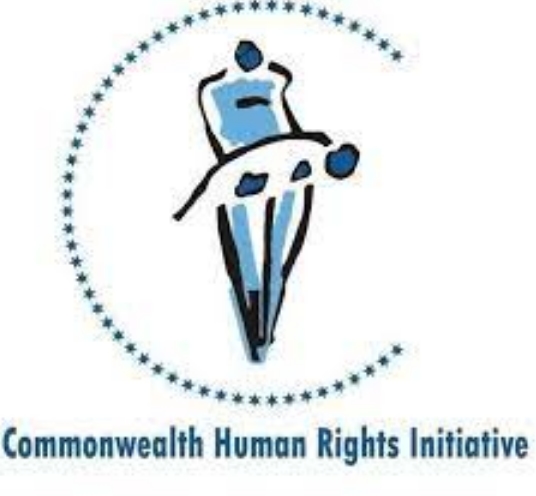 Shillong: Welcoming the National Human Rights Commission’s (NHRC) notice to authorities seeking a detailed report on the recent killing of 14 civilians and one security personnel by the army, the Commonwealth Human Rights Initiative (CHRI) on Friday urged the apex rights body and the State government to set up the long-pending state human rights commission in Nagaland.

“In the 28 years of the existence of the Protection of Human Rights Act, 1993 (PoHRA), the Nagaland Government has not established a State Human Rights Commission (SHRC) despite the fact that Armed Forces (Special Powers Act), 1958 (AFSPA) was imposed in the Naga Hills district of Assam five years before the state of Nagaland was formed.

CHRI called upon the State Government to start the process of setting up an SHRC without delay, through a consultative and participatory process,” Director CHRI, Sanjoy Hazarika said.

Underlining the restrictions on NHRC’s ability to act on complaints involving the defence forces, CHRI pointed out that Section 19 of PoHRA restricts NHRC’s actions except to seek a report from the Central Government, make recommendations based on such reports and publish these documents.

“The incident on December 4-5 saw swift reactions by the Central Government (through the Indian Army) and the Nagaland Government in setting up a Court of Inquiry and a high-level Special Investigation Team to investigate the killings. The established jurisprudence in matters relating to such complaints arising in areas where AFSPA is enforced is that the inquiry procedures internal to the security forces get primacy over the jurisdiction of civilian courts,” Hazarika said.

In every case of conflict between the two jurisdictions, he said the Central Government as the final arbiter decides as to where the accused shall be tried.

Where civilian courts are involved, the Central Government has invoked Section 6 of AFSPA to withhold sanction to prosecute security personnel accused of various crimes.

However, in 2016, in Extra Judicial Execution Victim Families Association (EEVFAM) & Anr. vs Union of India & Anr., the Supreme Court of India had observed: “We respectfully follow and reiterate the view expressed by the Constitution Bench of this Court in Naga People’s Movement of Human Rights that the use of excessive force or retaliatory force by the … Police or the armed forces of the Union is not permissible”.

CHRI urged a swift and transparent investigation of the December 4-5 incident, saying that the Central and State Governments needed to work together to bring the accused to trial.