Parekh also urged the Minister that the trust, according to the agreement, has to share RS 150 per patient out of Rs 300 charged to King Koti hospital. 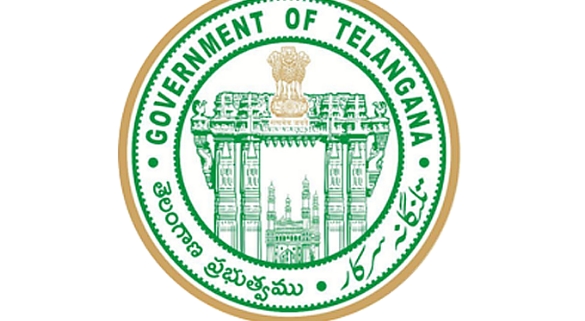 Hyderabad: Telangana Health Minister T Harish Rao has said the Government was spending Rs 100 crore on dialysis to the patients in 43 government hospitals in the state.

Speaking as a chief guest on the occasion of achieving one million dialysis mark by Bhagwan Mahavir Jain Relief Foundation Trust(BMJRFT) at a programme held in Jewel Gardens Secunderabad on Saturday night, Rao said 150 kidney transplants were conducted in Government hospitals free of cost per annum.” We had 3 Dialysis centres before Telangana was formed. But after we came to power we took the number to 43”, the Minister said.

BMJRFT which made a moderate beginning in 2009 by providing 16 Dialysis a month to 500 a month now is the biggest ever in the city. Besides this, the trust has achieved a world record by performing one million dialyses in the last 12 years at a subsidised price of Rs 300 per session as against RS 1200 to 3000 charged by corporate hospitals.

Appreciating the trust for humanitarian causes in helping many with Dialysis, Rao promised to resolve all the outstanding issues. He also assured them that a meeting would be scheduled within a week between the trust representatives and government officials.

Earlier, trust chairman PC Parekh requested the minister to look into their outstanding issues such as the revival of the rates of Aarogya Shree, that the government extends to dialysis patients under the scheme.

The rate has not been revived in the last so many years. He also urged the government to speed up the process of releasing payments to the trust. It takes 7 to 8 months to release the payment. This leaves pressure on the trust in its working capital, Parekh told the Minister.

Parekh also urged the Minister that the trust, according to the agreement, has to share RS 150 per patient out of Rs 300 charged to King Koti hospital. We made representation to the government several times but it is still not resolved.

The Minister replied that he would take up the matter with Chief Minister K Chandrashekhar Rao about the request made for land to set up a hospital. And all other issues will be resolved through a meeting to be scheduled in a week’s time.

Water is one of the few other reasons because of which people become diabetic. This issue was addressed and resolved by the government through Mission Bhageeratha, he said.

Earlier, in his welcome address, Parakh said six lakh out of ten lakh Dialysis sessions were performed for BPL families. By providing Dialysis at a subsidy price, the trust has saved Rs 125 crore to the patients.