The new package of sanctions will be discussed at a meeting of EU ambassadors later on Tuesday. 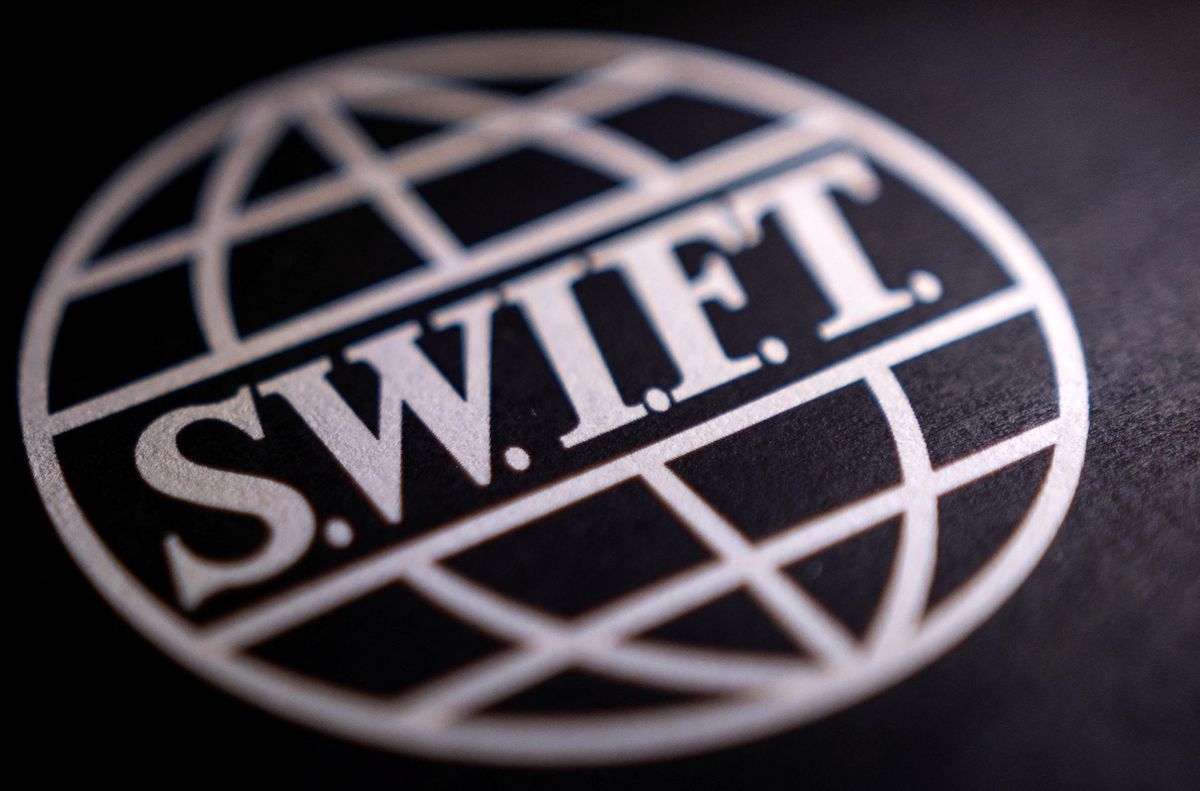 Minsk: The European Commission has prepared a new package of sanctions in connection with the situation around Ukraine, including the disconnection of three Belarusian banks from the SWIFT international payment system among other things, Reuters reported on Tuesday, citing sources.

The EU also plans to add more Russian oligarchs and lawmakers to its blacklist, as well as ban the exports of marine technology from Europe to Russia, the news outlet said.

The new package of sanctions will be discussed at a meeting of EU ambassadors later on Tuesday.

The multinational technology corporation IBM has suspended all its business in Russia due to the conflict in Ukraine, CEO Arvind Krishna said.

“I’ve heard from many of you in response to last week’s announcement regarding the war in Ukraine and I appreciate your feedback. First, let me be very clear – we have suspended all business in Russia,” Krishna said in a statement on Monday.