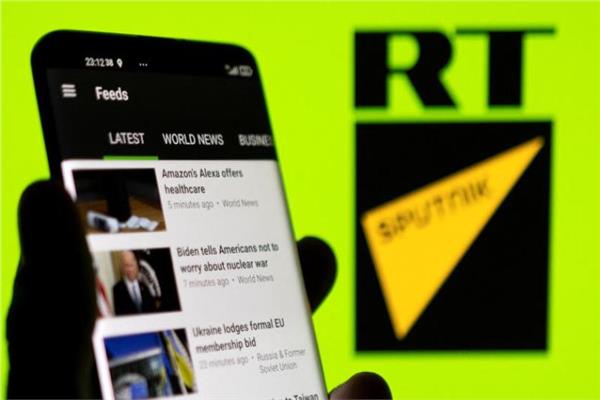 Amsterdam: Dutch internet providers have blocked the websites of Russia’s RT broadcaster and Sputnik News agency in the Netherlands, the NOS broadcaster reported on Tuesday.

Russia-affiliated news outlets have been targeted by IT giants, like Meta, TikTok and others, since President of the European Commission Ursula von der Leyen announced late last month the bloc’s intention to ban state-owned Russian media outlets, including RT, Sputnik and their subsidiaries, as part of new sanctions imposed on the country amid its military operation in Ukraine.