The Ministry of Home Affairs has allocated Rs 100 crore for developing the permanent Tripura campus of the NFSU in the next three years. 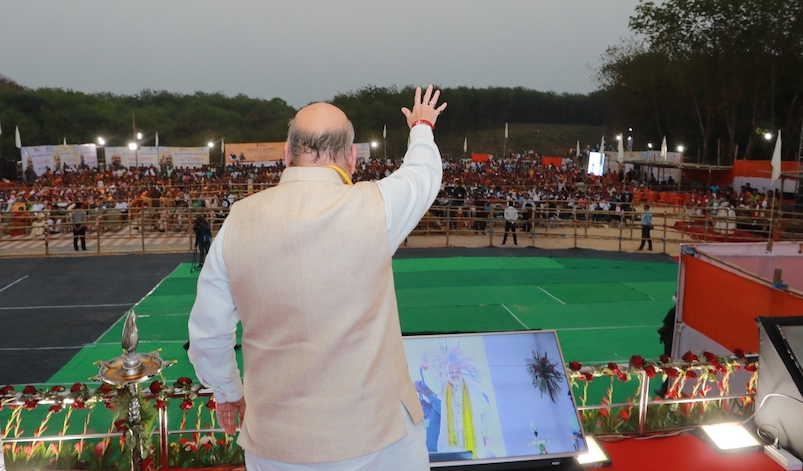 This is the third campus of the university in the country. The Tripura government has allotted around 70 acres of land for setting up the permanent campus of NFSU, which is now functioning at the old B Ed College campus in the city since last October.

The Ministry of Home Affairs has allocated Rs 100 crore for developing the permanent Tripura campus of the NFSU in the next three years.

As many as 160 students in the four courses got admitted in the maiden session. The NFSU has received three times more applications including some from foreign students seeking admission in the courses, Vyas pointed out. Because of its abundant natural resource, clean and green environment, new start-ups, peace and proximity to Bangladesh, Tripura has now emerged as a new education hub of India, attracting not only the NFSU but also many other institutes of international repute.

The NFSU has two other campuses – Gandhinagar and Delhi – as it strives to mitigate the acute shortage of forensic experts in the country and the globe.