The Minister emphasized that a "narrow Asian chauvinism is actually against the continent’s own interest." 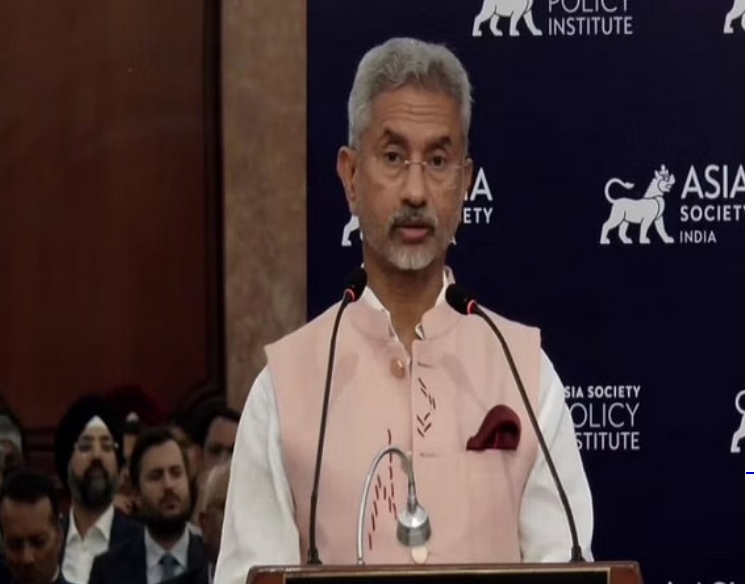 New Delhi: Amid a border standoff between India and China in Eastern Ladakh, External Affairs Minister Dr S Jaishankar on Monday said that the state of the border will determine the state of the relationship between the two countries.

Addressing the launch of the Asia Society Policy Institute, the Minister said that for the ties to return to a positive trajectory and remain sustainable, they must be based on “mutual sensitivity, mutual respect, and mutual interest.”

“Much of the future of Asia depends on how relations between India and China develop in the foreseeable future. For ties to return to a positive trajectory and remain sustainable, they must be based on the three mutuals: mutual sensitivity, mutual respect, and mutual interest. Their current status is, of course, well known to all of you. I can only reiterate that the state of the border will determine the state of the relationship,” he said.

He said that the Asian Century requires effective management of the contradictions of our continent.

“And that, in particular, means a modus vivendi among its key players. That is why ‘rising but divided’ is such a strong concern. It is said that the pre-requisite for an Asian Century is India and China coming together. Conversely, their inability to do so will undermine it,” he said.

Further, the Minister said that a united front works when participants are confident of the vision and more important intent of each other, this requires at least a moderate level of mutual trust.

Even in the past, this was not an easy challenge to address. It is obviously much more difficult now, he added.

The Minister emphasized that a “narrow Asian chauvinism is actually against the continent’s own interest.”

“Precisely because Asia is so energetic and creative, it would like to benefit from the open doors of other regions. That obviously cannot be a one-way street. Such an outlook also goes against the reality of globalization,” he said.

Jaishankar said that there are resident powers in Asia like the United States or the proximate ones like Australia who have legitimate interests, their contribution is also invaluable for securing the global commons.

“India’s universalist outlook, expressed in the belief of the world as a family, encourages it to go beyond exclusivist approaches,” he added.

He said that sovereignty and territorial integrity will have to be respected and initiatives that impact the region must be consultative, not unilateral.