Nadda made all the false statements in the press conference by which he made BJP’s stand clear. 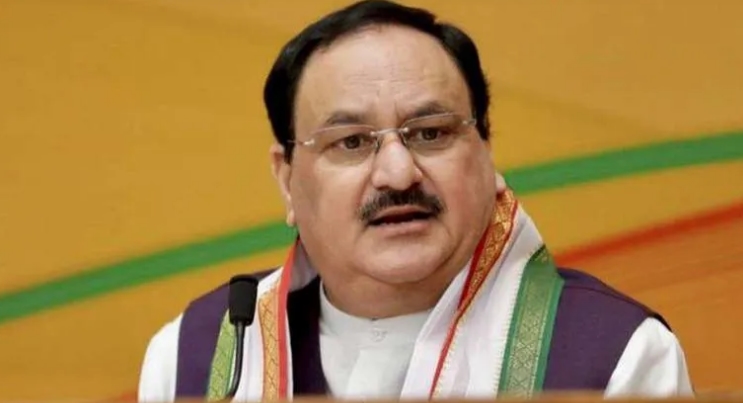 Agartala: The opposition CPI-M and Congress came down heavily on the claim of BJP National president J P Nadda that all the poll promises of the BJP made before the 2018 assembly Tripura elections were fulfilled and political violence fell down to zero in the state.

The lone Congress MLA and former BJP minister Sudip Roybarman said that it was unfortunate for a tall leader like Nadda, as the people of Tripura now understood how BJP resorts to falsehood in meticulous planning to make a fool.

“Tripura is known as the top state in terms of political violence in the country. People who align with opposition parties are subject to torture in the state – houses are ransacked, family members are assaulted and properties are damaged. More than 5000 such incidents by BJP goons have been carried out on the opposition workers and leaders and MLAs including me are attacked multiple times,” Roybarman stated.

The BJP nurtured the culture of violence and political brutality introduced by communists following the West Bengal model. All criminals, anti-socials, drug addicts, and corrupt people became the cadres of BJP and were appointed to its motorbike gang who have been getting direct patronage from BJP leaders and ministers and shelter from police, Roybarman underlined.

“The crime against women in Tripura is the highest ever under BJP’s rule. General law and order collapsed completely because of police inaction. Nobody is safe today in Tripura because the BJP government is running a jungle raj and if J P Nadda feels this is good governance in his term I must say to correct himself immediately before facing public outrage,” Roybarman pointed out.

The CPI-M State Secretary Jitendra Chowdhury however, stated that Nadda’s speech and appreciation to the Tripura government was nothing but an encouragement to bulldoze democracy and to continue the onslaught on peoples’ rights. Nadda made all the false statements in the press conference by which he made BJP’s stand clear.

“About a thousand people were implicated in false cases and sedition charges including journalists under BJP rule in Tripura for criticizing the government on social media. None of the political violence is investigated so far. People are afraid of exercising their personal rights and choice because of BJP’s vendetta politics, which voters would not tolerate in the next election,” Choudhury said.

He further stated that BJP resorted to terror tactics just to prevent people from asking about the price rise and law and order deterioration and added, “The price of basic food and household items become doubled in the last two years. The consumer market has been deregulated for businessmen and common people are dying.”

“Nadda’s claim of the implementation of poll promises in 2018 is a complete lie. They promised to provide the 7th central pay scale for the employees but didn’t. Annual job to 50,000 youths, making Tripura a tourism and education hub, bringing investment for industries and developing infrastructure but, in reality, nothing was done except for looting out public exchequer by the outside contractors. BJP made the state poor,” Choudhury added.