"AAP keeps diverting the issue and evading the questions". 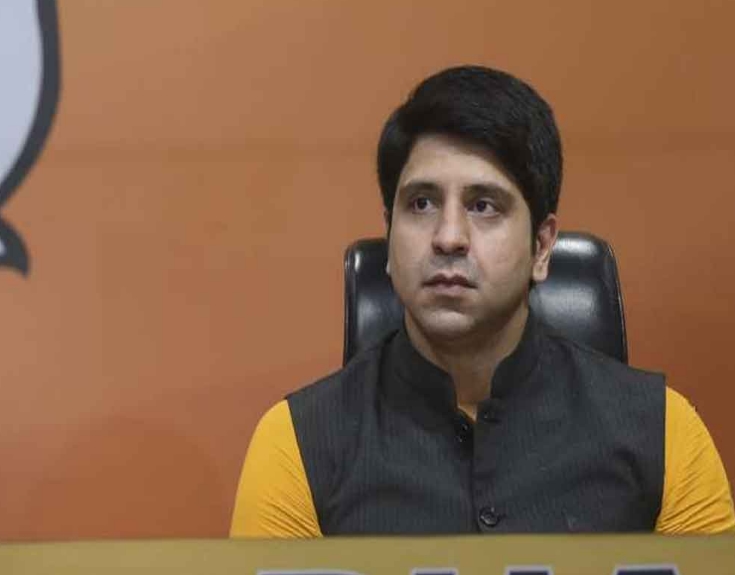 New Delhi: Launching a scathing attack on the AAP government on Tuesday over alleged corruption in the construction of classrooms in Delhi, the BJP said the capital city’s twin towers of corruption are “education and liquor”.

“Delhi has the twin towers of corruption – education and liquor scam. The people of Delhi want to know when will Arvind Kejriwal ask for the resignation of his ministers involved in the scams,” said BJP spokesperson Shahzad Poonawalla here.

Accusing, Kejriwal of diverting the issue of corruption, he said, “It’s been 38 days and our 15 questions about the liquor scam remain unanswered by Arvind Kejriwal.

“AAP keeps diverting the issue and evading the questions”.

BJP MP Manoj Tiwari also alleged that the construction of classrooms in Delhi is a clear case of corruption by the AAP government and the bad condition of many schools is proof.

“A classroom which could have been built at Rs 5 lakh was built at Rs 33 lakh, as per the CVC report.

“Even toilets were counted as classrooms. This is a clear case of corruption by the Delhi Govt,” said Tiwari at the press conference here at party headquarters.

“In a Delhi school, a ceiling fan fell on a girl and the child was seriously injured. The condition of many schools is bad… adding that the semi-permanent structure is being built for the schools. It’s built for the short-term. This kind of structure is weak, posing danger to school children,” he added.