Adding to the discomfort, puss was continuously oozing out from the hip, the hospital said in a release here on Thursday. 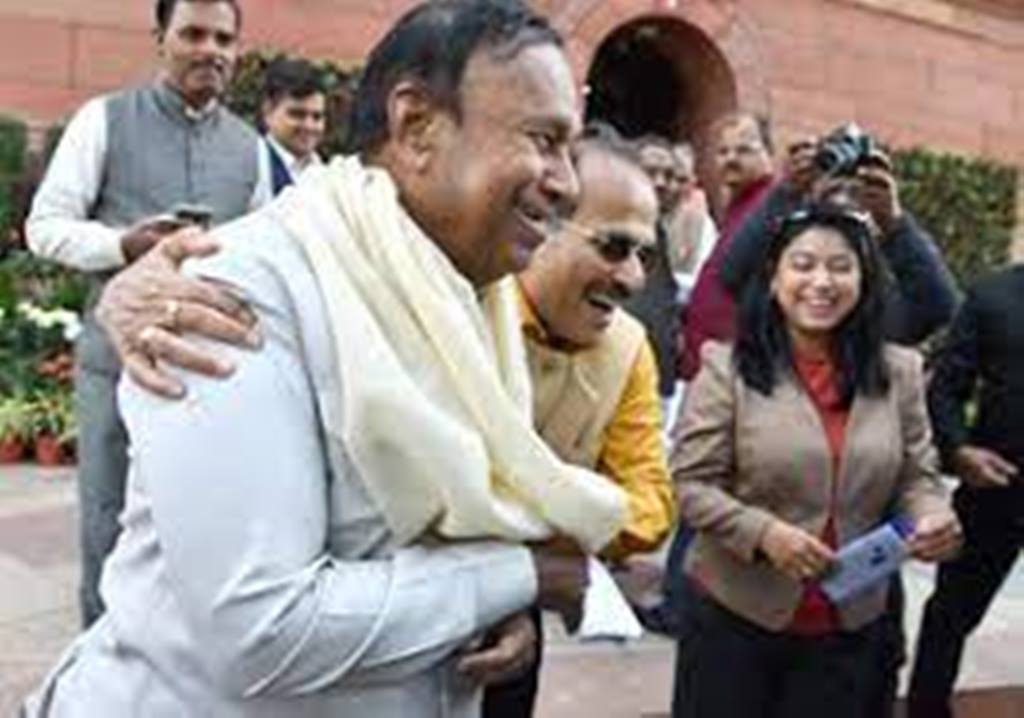 Hyderabad: A 53-year-old foreign National, who came all the way from Somalia with several complications, got a new lease of life at Amor Hospitals here.

Hussein Abid Ali, a farmer from Somalia, came to Amor Hospitals with severe pain and swelling in his foot.

Adding to the discomfort, puss was continuously oozing out from the hip, the hospital said in a release here on Thursday.

Ali sustained the injury when he was working in the farm where he slipped on the mud and a stone pierced through his foot. It led to a severe fungal infection in the foot, which gradually spread to the right thigh and pelvis.

After treatments in his country and subsequently in Kenya proved futile as they did not give any relief from the suffering, he came to Hyderabad.

After failing to get admission in various hospitals due to severity of the complications and lack of expertise to operate, Abid Ali approached Dr. Kishore Reddy in AMOR Hospitals.

Dr. Kishore Reddy said later “we noticed pus discharging sinus from the groin and right foot with black granules. He was bearing the pain for three years. He had difficulty in walking when he visited AMOR Hospitals. His foot, hip, thigh and pelvis were all infected.

After diagnosis, we noticed eumycetoma chronic deep fungal infection of the skin and subcutaneous tissue of the right foot and pelvis. It is normally spread through the lymphatic system from foot to groin nodes and pelvis. The infection had eaten up his pelvic bone, which led to formation of foul-smelling pus from the groin, he said.

Dr. Kishore pointed out that meticulous debridement was done to remove the fungal ball from the pelvis and foot. With the operation team’s expertise, they dissected around the major vessel, which supplies to the right lower limb.

“After the infection had subsided post-surgery, we used negative pressure wound therapy and installed antibiotic-loaded osteo-integrating cement beads into the pelvic area. Foot soft tissue reconstruction was done with a reverse sural artery flap. Now the patient is infection-free and has been discharged in a dynamically stable condition, Dr. Kishore added.

Hussein Abid Ali and his family members expressed their gratitude to Dr Kishore and Amor Hospitals for giving him a fresh lease of life.