A large number of guardians were angry with the authority's action and sought clarification. They were not satisfied after meeting the headmaster, and the issue triggered reactions across the state. 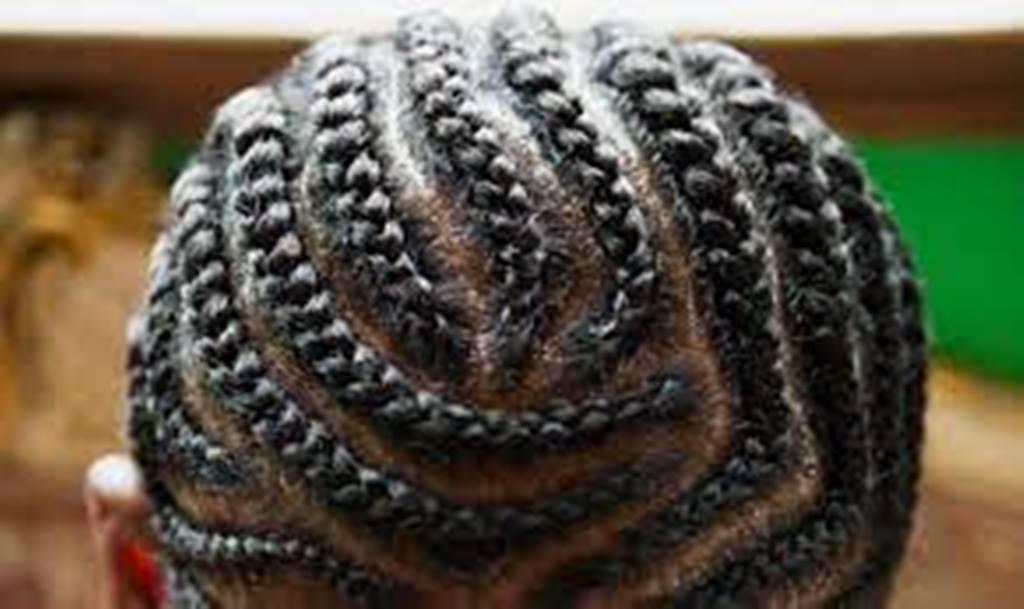 Agartala: Tension sparked in Khowai of West Tripura after around 50 girls were prevented from entering school for coming with single hair braids, prompting the state government to seek a report on Thursday.

The school authority earlier notified that girls studying in Class VI-XII would have to come in uniform and with double hair braids sans any additional adornment. But a section of girls didn’t accept the order and brushed up their hair in double braids on Wednesday. Acting tough, the school authority sent them home from the school gate.

A large number of guardians were angry with the authority’s action and sought clarification. They were not satisfied after meeting the headmaster, and the issue triggered reactions across the state.

The officials in the education directorate made it clear that there was no such rule framed by the government for hair braids or other personal issues of the students except wearing the uniform. The rules might have been framed by the school authority. However, ideally, any decision at the local level has to be passed by the school management committee with a detailed discussion, officials said.

“Such direction to the girl students is not a welcome step but rather controversial,” a senior education department official said. While the manner of dressing of course impacted the academic atmosphere of the institution, passing a stringent unilateral direction on the issue to the secondary-level students have the potential to create unnecessary chaos.

However, despite several attempts, the school authority could not be contacted for a comment on the controversy.