Soldier commits suicide by shooting self in south Kashmir

They said it was not immediately clear why the soldier took this extreme step. 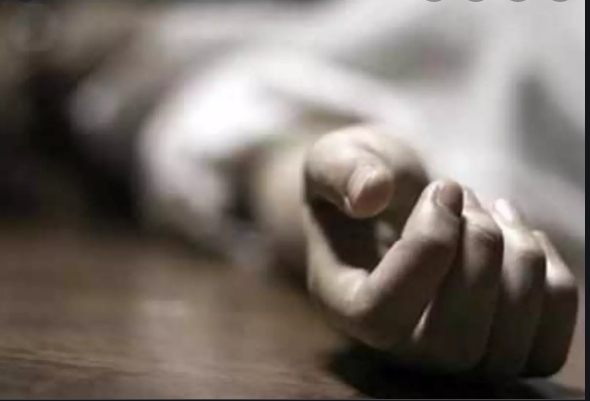 Srinagar: A soldier of Rashtriya Rifles (RR) committed suicide by shooting self in an Army camp in the south Kashmir district of Pulwama, official sources said Sunday.

They said panic gripped a camp at Rajpora Awantipora in Pulwama when a firing shot was heard Sunday morning. However, other soldiers immediately rushed to the area where a sepoy identified as Baithe, of 42 RR E-company was lying in a pool of blood.

Baithe, a resident of Manipur, was immediately rushed to a hospital where he was declared brought dead.
They said it was not immediately clear why the soldier took this extreme step.

Meanwhile, police have registered a case and initiated proceedings.