The Minister was speaking at an event, held here to pay tribute to the former Japanese Prime Minister. 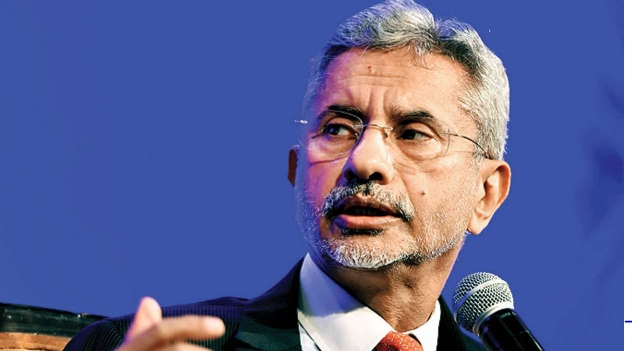 He said a strong connection between India and Japan was really part of the foundation of creating a free and open Indo-Pacific.

“His conceptualization of the Indo Pacific… it was a subject which was up in the air but he crystallized it. That was something that was visible in his address to the Indian Parliament. First, is the free Indo Pacific, the idea that we cannot think and plan in a compartmentalized way. He strategized and concluded that we need a cooperative arrangement with new players,” he said.

The Minister was speaking at an event, held here to pay tribute to the former Japanese Prime Minister.

Recalling Abe as a strategic person, Jaishankar said that he saw the big picture.

“What set Shinzo Abe apart, why do we think of him differently? More than any other Japanese politicians that I met, and I met quite a few in the last 25 years, Abe saw the big picture. He was a very strategic person. He understood the uncertain world, which was emerging in the first decade of this century, with much greater insight and intuition,” he said.

Jaishankar said that Abe developed a long interest in India and one of the expressions of that interest was actually to encourage India to do a trilateral with US and Japan.

“From 2005, 2006, and 2007, the India-Japan relationship grew steadily and Shinzo Abe’s fingerprints were all over it for the next 15 years. If there is one relationship which singularly, personally, very devotedly transformed in office, out of office, this was it,” the Minister said.

Jaishankar said that Abe strove to create a rules-based order that recognizes the importance of democratic values.