Sex outside of marriage may be barred in Indonesia 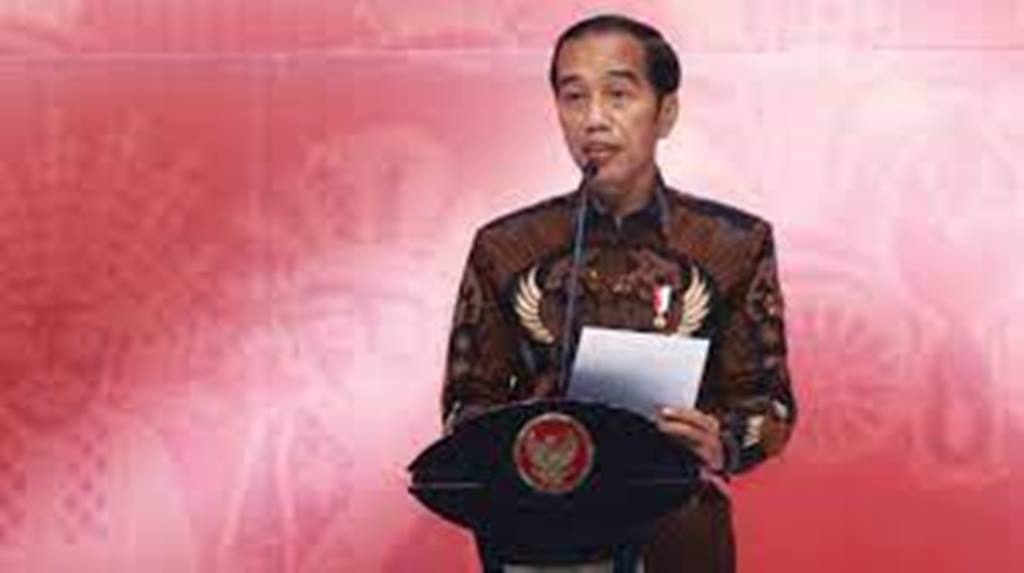 Jakarta: Sexual relations outside of marriage may become illegal in Indonesia after lawmakers pass a new criminal code later this month.

The legislation is expected to introduce a penalty of one year in jail for having sex outside of marriage, as well as outlawing cohabitation before marriage, according to media reports. Insults against the Indonesian president and government institutions are also expected to become illegal under the code.

According to the legislation, sex outside of marriage will only be able to be reported by limited parties, such as close relatives, while the charge of insulting the president – which could net the offender up to three years behind bars – could only be reported by the president themself.

The criminal code is expected to be passed on December 15.

A previous draft of the criminal code was supposed to be adopted in 2019, but attempts to pass it were met with protests. 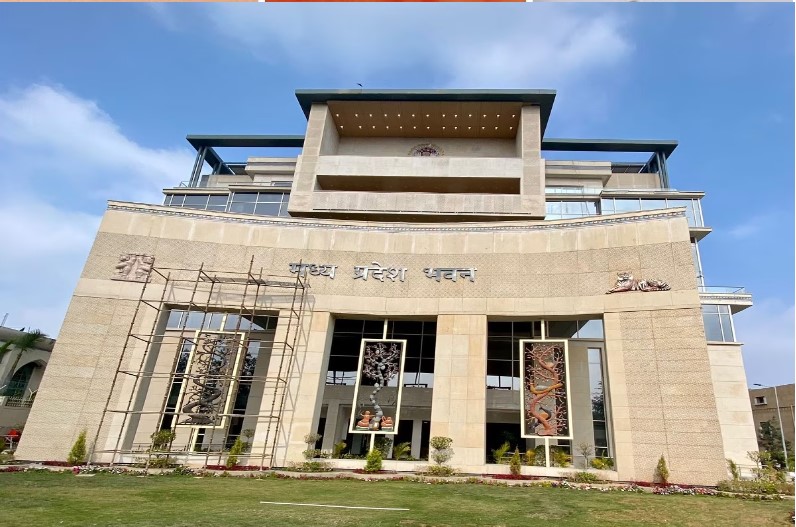