The tournament moves to a moment where any error can be fatal and where the added drama of extra time and penalties can come into play. 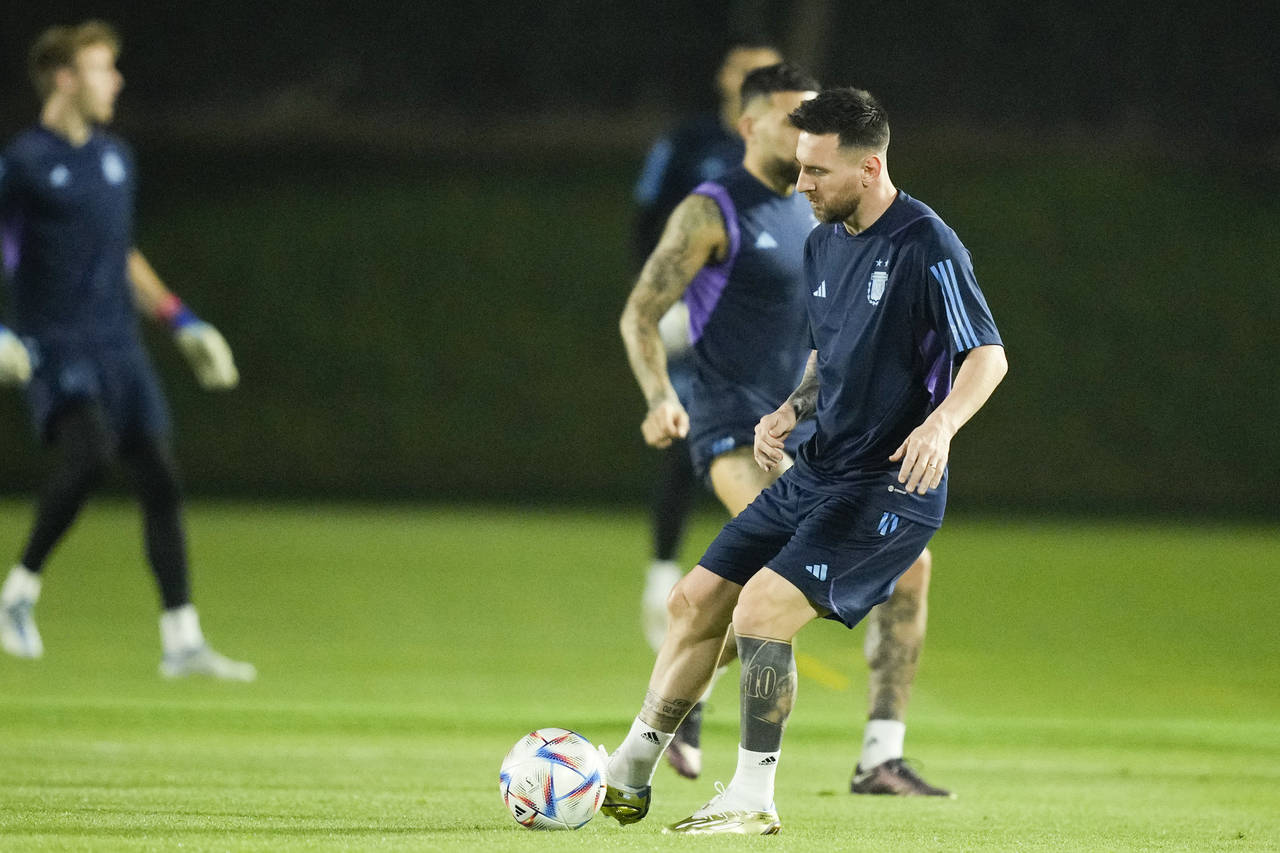 Doha: The knockout stage of the FIFA World Cup gets underway on Saturday with two ties in the last 16 as the Netherlands face the USA, while Argentina take on Australia.

The tournament moves to a moment where any error can be fatal and where the added drama of extra time and penalties can come into play.

The USA have a doubt over captain Christian Pulisic with a pelvic injury that he suffered in their 1-0 win against Iran on Tuesday night. The Chelsea forward would be a significant loss to the USA, where he has played in a more central role than for his club.

The Netherlands have Memphis Depay fully fit, while Cody Gakpo goes into the match after scoring in each of the three group matches.

Louis van Gaal’s men haven’t really impressed so far in Qatar, making hard work of beating Senegal and struggling to a draw against Ecuador, before beating the hosts in their last match.

It will be fascinating to see how they cope with the USA’s high-energy and aggressive pressing style and although they will go into the match as favorites, the USA should not be ruled out.

Argentina are clear favorites to beat Australia, despite coach Lionel Scaloni warning that “everyone is difficult” in the World Cup.

Scaloni’s side have eased themselves into the tournament after losing to Saudi Arabia in their opening game, and the decision to put Enzo Fernandez and Julian Alvarez into his starting 11 against Poland gave Argentina better balance.

Fernandez and Alvarez know each other well from junior levels and with Lionel Messi leading, they should be too strong for a rival that has already overperformed.

Australia have led in all three of their matches, taking the lead before losing 4-1 to France and then beating Tunisia and Denmark 1-0 each.

Mathew Leckie is Australia’s main attacking threat, but central defender Harry Souttar, who plays in England’s second tier with Stoke City, has also stood out in Qatar, with a series of rock solid displays at the back.