Sarma made this statement while reacting to the recent demolition of madrassas in the state. 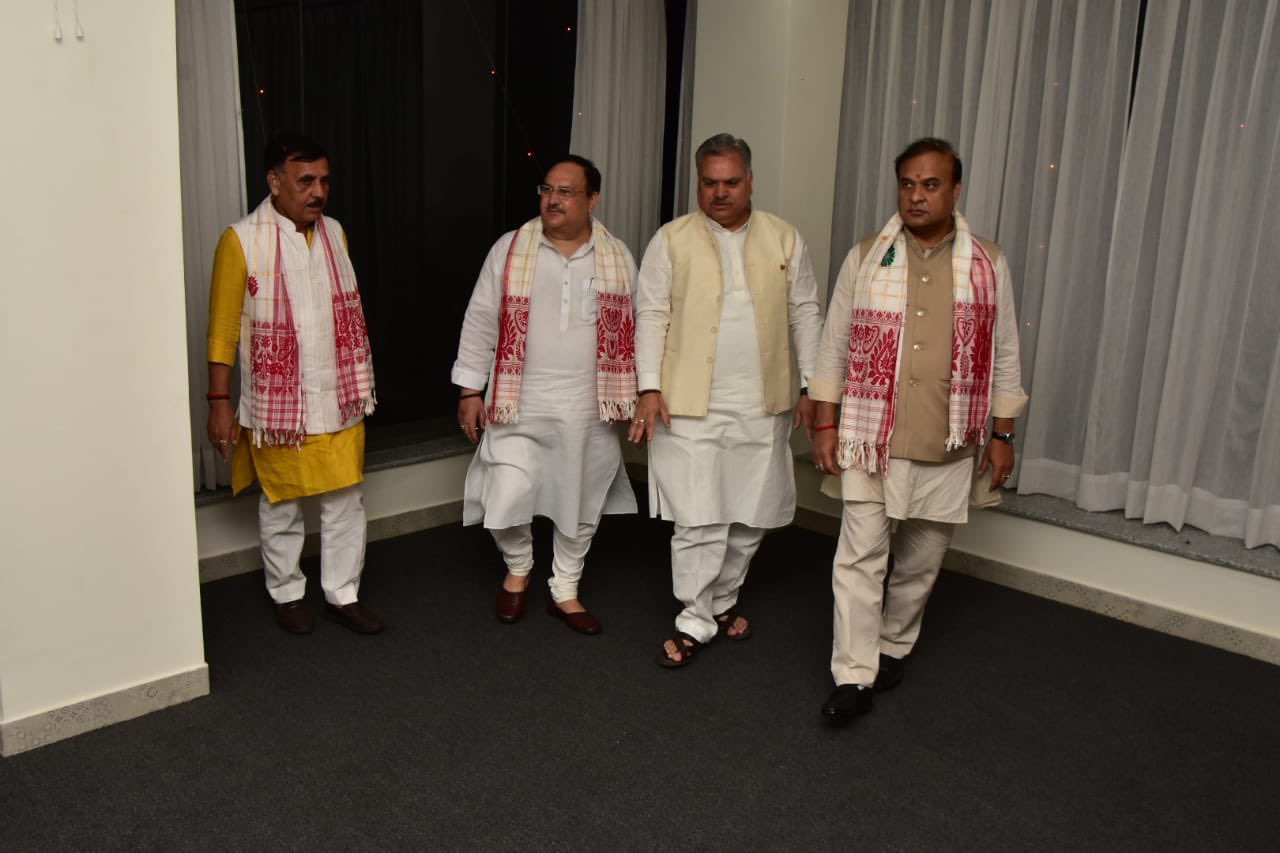 Guwahati: Assam Chief Minister Himanta Biswa Sarma, on Monday, said that many madrassas in the state are being used by some radical elements as the hub for terrorism.

Sarma made this statement while reacting to the recent demolition of madrassas in the state.

On Monday, a madrassa in the Barpeta district of Assam that had alleged links with jihadi elements like was demolished by the administration.

“This is the second madrassa we have demolished in Assam as these institutions were being used as a hub for terrorism,” said Sarma.

The Assam chief minister further claimed that the madrassa in Barpeta, which has been demolished, was used as a training camp by Al-Qaeda.

No academic activity was carried out at the demolished madrassa in Barpeta which was demolished by the Barpeta district administration on Monday, CM claimed.

The madrassa was located at Joshihatapara area in the Barpeta district of Assam.

Saiful Islam was arrested by the police in Assam last month.