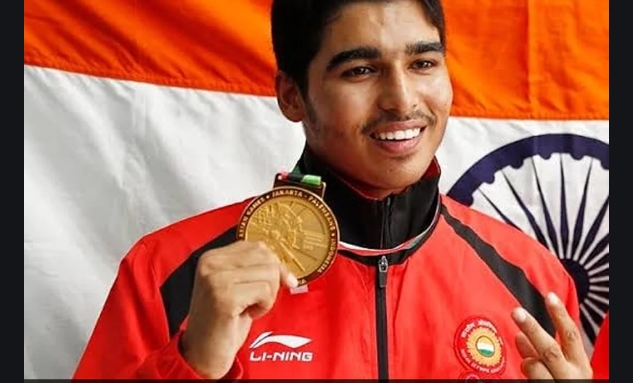 India won three medals including 1 Gold, 1 Silver and a Bronze so far in the tournament, and are yet to begin a challenge in two events including 25M Pistol event where Manu Bhaker, Rahi Sarnobat and Chinki Yadav will be in action.

However, in the women’s 10m Air Pistol event, Junior world champion Manu Bhaker missed to book her berth in the finals after finishing third in the semifinal with a score of 23, as the top two in the semi-final will advance to the final.

25M pistol and 50m rifle qualification will be held on Sunday and the finals will takes place on Tuesday.