‘Russia to focus on liberation of Donbas’

The defense ministry also said that some 600 foreign mercenaries in Ukraine have been killed over the past two weeks, while over 500 others have left the country. 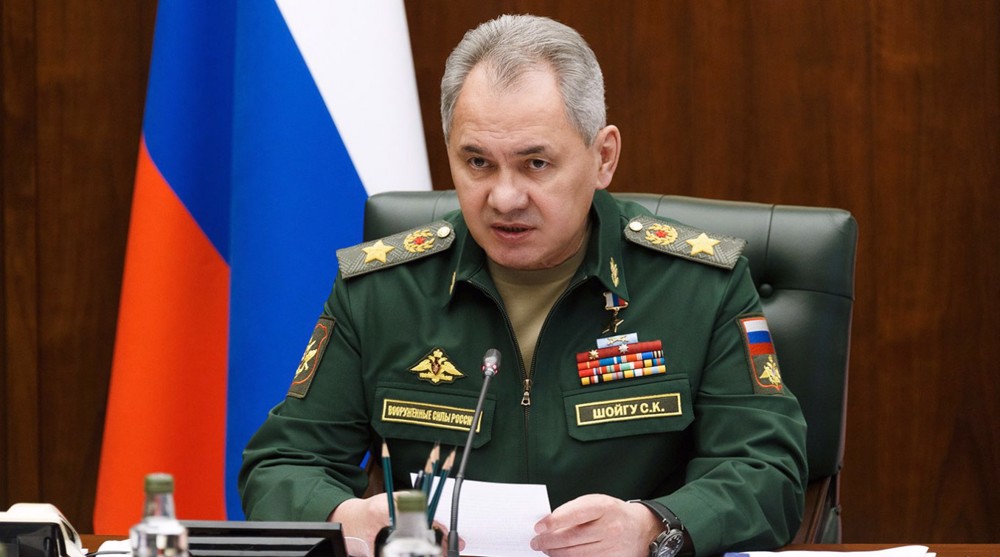 Moscow: Russia has completed all main tasks of the initial stage of its military operation in Ukraine and can now focus on liberating Donbas, Defense Minister Sergei Shoigu said on Tuesday.

“First, about the course of the special military operation of the Russian armed forces on the territory of Ukraine. In general, the main tasks of the first stage of the operation have been completed. The combat potential of the Ukrainian armed forces has been significantly reduced, which allows focusing the main attention and main efforts on achieving the main goal – the liberation of Donbas,” Shoigu said at a conference call.

The minister also said that the position of Western countries on supplying Ukraine with lethal weapons is “irresponsible.”

“We are following the statements of the leaders of individual NATO countries about their intention to supply aircraft and air defense systems to Ukraine. If they are implemented, we will respond adequately,” Shoigu said.

The defense ministry also said that some 600 foreign mercenaries in Ukraine have been killed over the past two weeks, while over 500 others have left the country.