She added that Moscow has no doubts about the West continuing "to take advantage of its position in the international and financial system, to put it mildly." 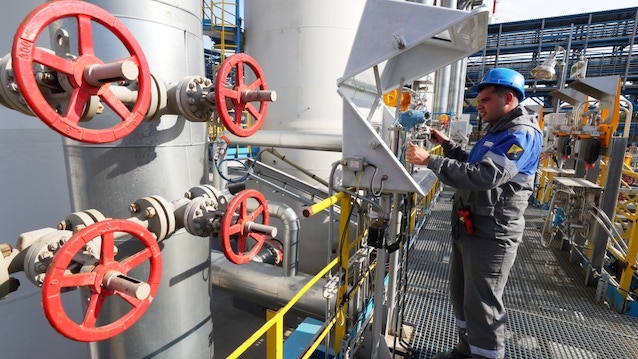 Moscow: Russia is looking into the possibility of extending the ruble payment requirement for certain types of goods other than natural gas, Russian Foreign Ministry spokesperson Maria Zakharova said on Friday.

“As the practice of payments for Russian gas shows, most of our counterparties have agreed to the new format of interaction… With regard to expanding the scope of ruble payments for certain categories of Russian goods, such options are always on the table,” Zakharova told a briefing.

She added that Moscow has no doubts about the West continuing “to take advantage of its position in the international and financial system, to put it mildly.”

“Realistically speaking, (Western countries) will simply continue to manipulate in this area, employing elements of blackmail and intimidation… It is their traditional approach to everyone who is displeasing to them,” Zakharova said, adding that Moscow advises all its partners who claim to pursue an independent domestic and foreign policy to draw the necessary conclusions.

Furthermore, Russia intends to maintain the policy of increasing the share of national currencies in trade, economic and investment relations with its main partners in the future, she said.

In March, Russian President Vladimir Putin instructed the government and national energy giant Gazprom to switch to ruble payments for gas deliveries to the countries that imposed sanctions on Russia over its military operation in Ukraine. Gazprom has already suspended gas deliveries to the importers in Bulgaria, Poland, Finland and the Netherlands after they rejected the new payment arrangement.