Following his meeting with Raisi, Putin said relations between Iran and Russia were "developing at a good pace". 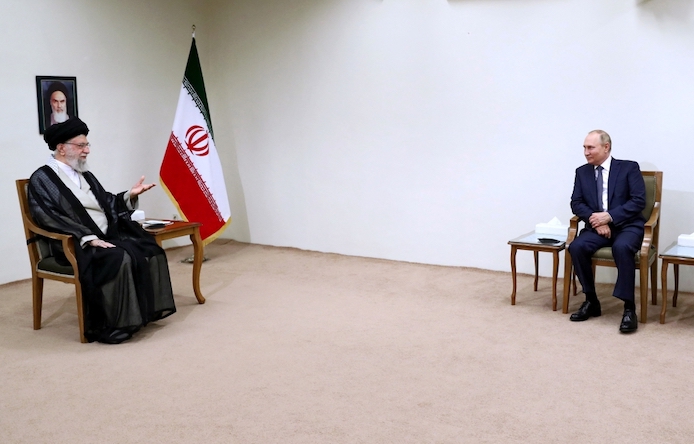 Tehran: Russian President Vladimir Putin arrived in Tehran, on his second visit outside Russia since the start of the Ukraine war.

The agenda for the meetings are about grain exports, the future of Syria and Ukraine conflict.

Following his meeting with Raisi, Putin said relations between Iran and Russia were “developing at a good pace”.

Putin said the two countries are strengthening ties on areas such as international security, trade and “the settlement of the Syria crisis”.

According to the report, the visit follows allegations by US officials last week that Tehran was planning to supply Russia with hundreds of drones for its war in Ukraine.