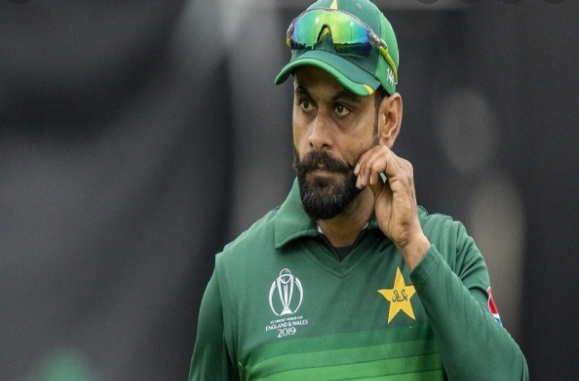 However, Hafeez will continue to play franchise cricket.

The 41-year-old top-order batsman, who made his international debut in 2003, announced his retirement from Test cricket in 2018.

He played his last international game against Australia in the T20 World Cup semi-final last November, as per the International Cricket Council record.