"Earlier NE meant 'don't look east', the previous government at the Centre remembered the region only during elections. We brought 'Act East Policy' to give a fillip to the region. 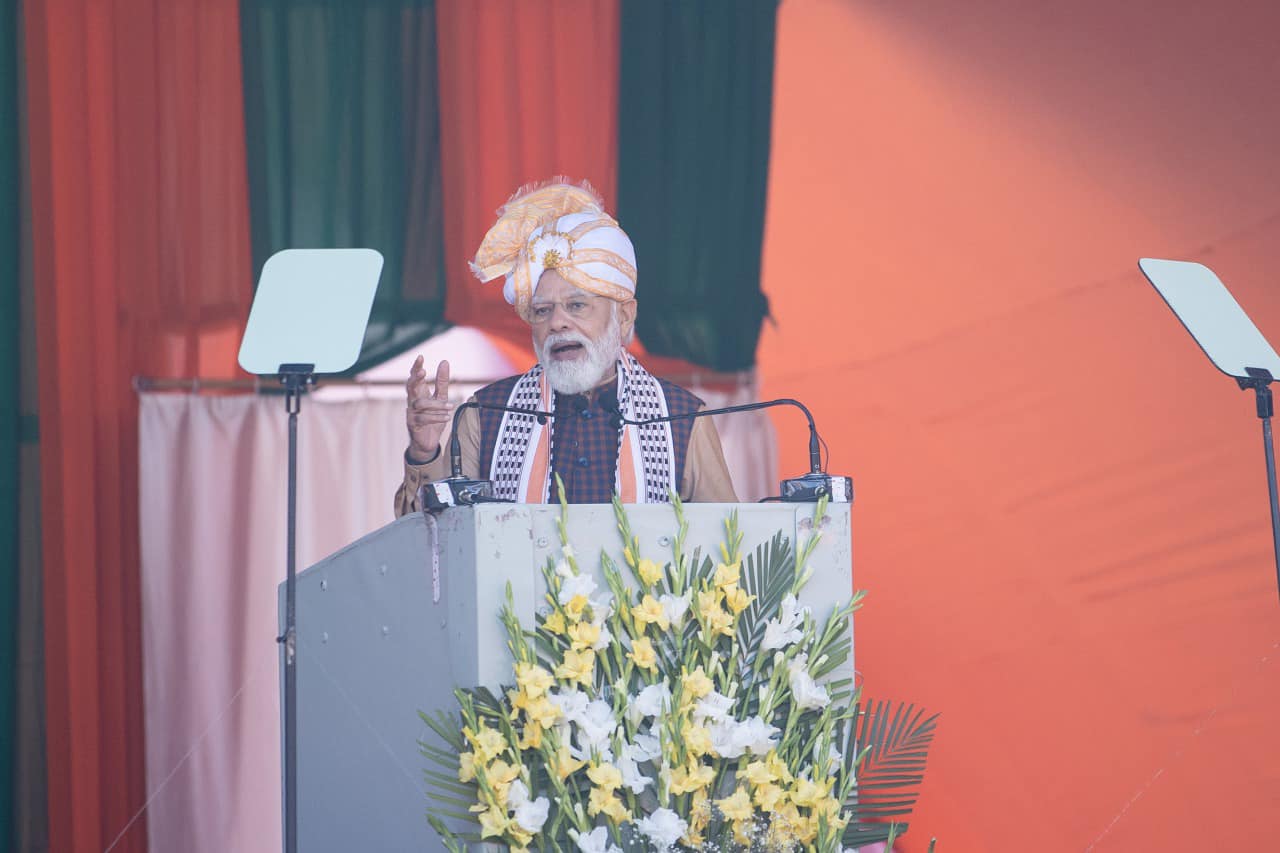 Imphal: Prime Minister Narendra Modi on Tuesday accused the previous Congress-led UPA government at the Centre of neglecting the northeastern region including Manipur.

“The previous government left Manipur on its own. Those in Delhi used to think who will go to such far-off places. After I took over as PM, I have brought Delhi to your ‘doorstep’,” Modi said after remotely inaugurating and laying foundation stone of multiple development projects of over Rs 4,800 crores in the state.

“Earlier NE meant ‘don’t look east’, the previous government at the Centre remembered the region only during elections. We brought ‘Act East Policy’ to give a fillip to the region.

“Earlier, the government wasted a lot of time. 21st century is very important for Manipur. We have to maintain stability and take Manipur to new heights of development.”

Modi alleged that in order to return to power, some people were again trying to create unrest in Manipur. “I am happy that people of the state have noticed them and they won’t let Manipur to go into darkness again.”

Highlighting the initiatives taken by his government and in the state, he said: “A few years back only 6 per cent households had tap water connection in Manipur. This has increased to 60 percent… Very soon it will achieve 100 percent target. This is the benefit of a ‘double engine’ government.”

Chief Minister N Biren Singh and Union Ministers were present on the occasion.

Assembly elections to Manipur are to be held this year.