The bill was passed by both houses of Parliament on March 22 (Lok Sabha) and March 24 (Rajya Sabha). 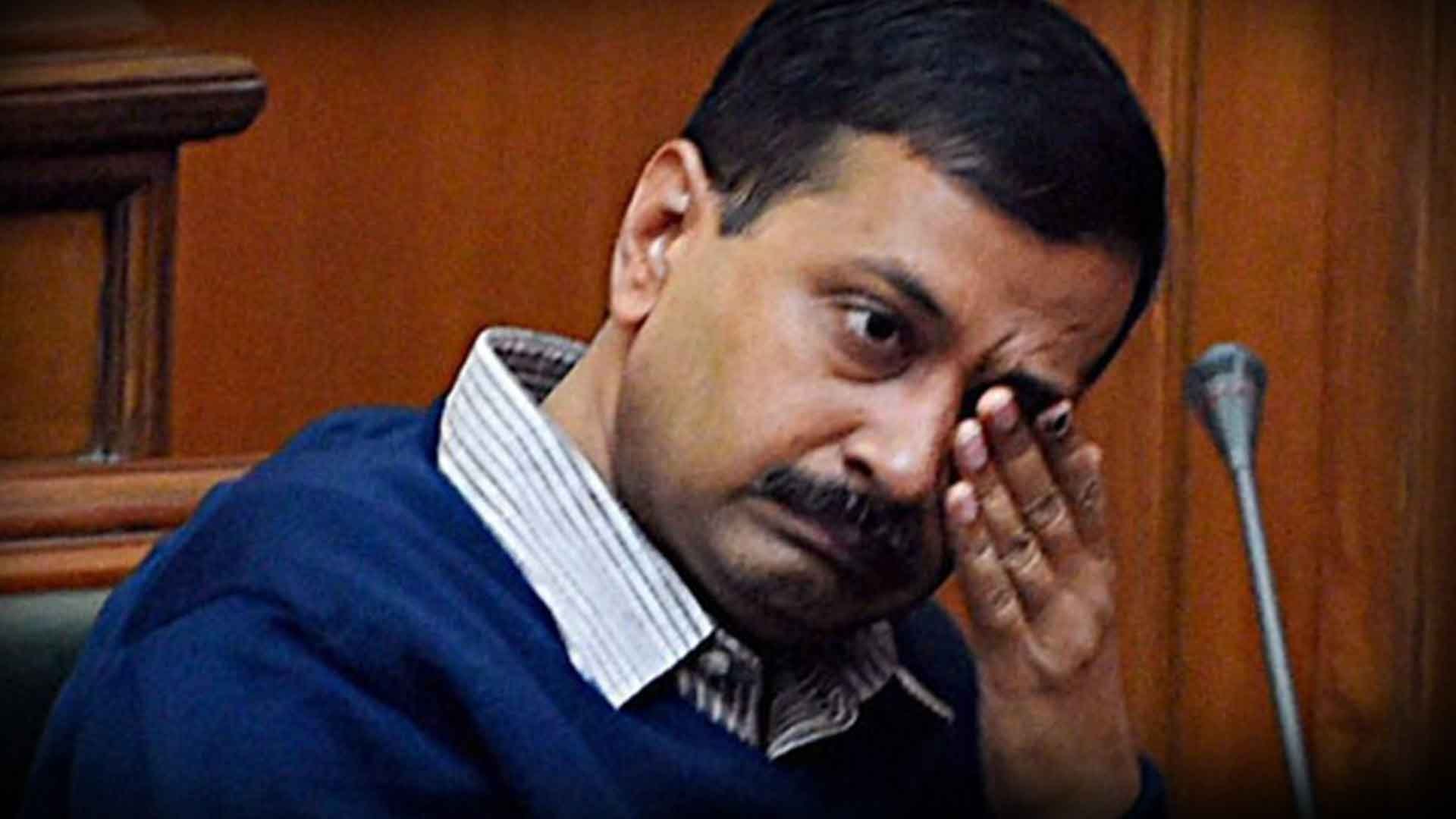 New Delhi: President Ram Nath Kovind on Sunday gave his assent to the Government of NCT of Delhi (Amendment) Bill 2021, which grants more powers to the Lieutenant Governor of Delhi.

The bill was passed by both houses of Parliament on March 22 (Lok Sabha) and March 24 (Rajya Sabha).

The government, through a gazette notification, announced the Government of National Capital Territory of Delhi (Amendment) Bill, 2021 has “received the assent of the President on the 28th March, 2021”.

The bill at the time when it was placed in Parliament, received severe backlash from the ruling-Delhi government and other opposition parties.

Delhi Chief Minister Arvind Kejriwal termed it as “an insult to the people of Delhi” and accused the Bharatiya Janata Party of cheating the Delhiites.

Denying all allegations levelled by the Opposition, Minister of State for Home G Kishan Reddy had said Bill is in accordance with the decision of the Supreme Court which said that the Delhi Legislative Assembly does not have full state status and its powers as a Union Territory are limited. He further said the proposed amendment only seeks to remove ambiguities and is in line with court judgements.