Gadkari said he had replied "he would rather choose to jump into a well than join the Congress Party". 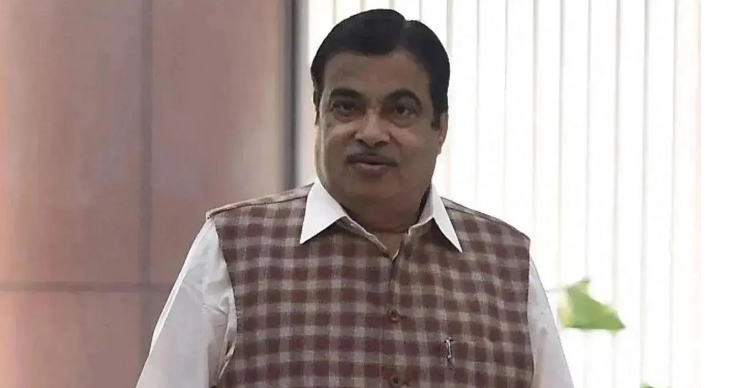 Nagpur: Union Minister Nitin Gadkari revealed he prefers jumping into a well than joining the Congress as he did not like the party’s ideology.

Gadkari was addressing a gathering in Nagpur when he recalled an incident with Congress senior leader Shrikant Jichkar, who once advised Gadkari that “he is a good person with a good political future provided he quit BJP and join the Congress”.

Gadkari said he had replied “he would rather choose to jump into a well than join the Congress Party”.

The senior BJP leader also advised the gathering on Saturday “whether good time or bad, one should stick to one’s ideology.

He said: “You need to have positivity, self-confidence, and not arrogance”.

Gadkari was recently dropped from BJP’s key decision-making bodies, while the Congress is “imploding” after yet another high-profile exit by Ghulam Nabi Azad after shooting a “stinker” at former vice president Rahul Gandhi in his letter to party chief Sonia Gandhi.