It is named after her illustrious predecessor, India’s first aircraft carrier which played a vital role in the 1971 war. 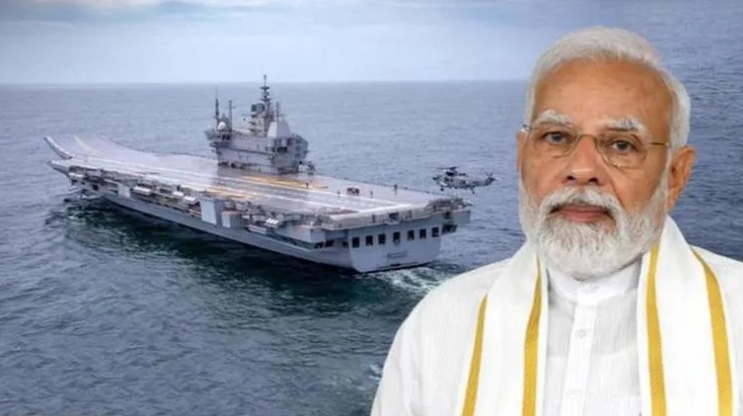 New Delhi: Prime Minister Narendra Modi will visit Karnataka and Kerala on September 1-2 to commission the first indigenously built aircraft carrier Vikrant in Kochi and open projects worth around Rs 3,800 crores in Mangaluru.

The Prime Minister will visit the birthplace of Adi Shankara at Kalady near Cochin Airport on September 1.

The next day, Modi will commission the indigenous aircraft carrier INS Vikrant at Cochin Shipyard Ltd in Kochi. Thereafter, he will inaugurate and lay the foundation stone of projects worth around Rs 3,800 crores in Mangaluru.

Designed by the Navy’s in-house Warship Design Bureau (WDB), Vikrant has been built with state-of-the-art automation features and is the largest ship ever built in India’s maritime history.

It is named after her illustrious predecessor, India’s first aircraft carrier which played a vital role in the 1971 war.

It has a large number of indigenous equipment and machinery, involving major industrial houses in the country as well as over 100 MSMEs.

With the commissioning of Vikrant, India will have two operational aircraft carriers.

During the event, the Prime Minister will also unveil the new Naval Ensign (Nishaan), doing away with the colonial past and befitting the rich Indian maritime heritage.

In Mangaluru, Modi will inaugurate a project worth over Rs 280 crore for the mechanization of Berth 14 to handle containers and other cargo undertaken by the New Mangalore Port Authority.

The mechanized terminal will increase efficiency and reduce the turnaround time, pre-berthing delay, and dwell time in the Port by around 35 percent, thus giving a boost to the business environment.

Phase I of the project has been successfully completed, thereby adding over 4.2 MTPA to the handling capacity, which would further increase to over 6 MTPA by 2025.

Modi will also lay the foundation stone of five projects worth around Rs 1000 crore, undertaken by the port.

The facility will bolster Pradhan Mantri Ujjwala Yojana in the region while reinforcing the port’s status as one of the top LPG importing ports in the country.

The PMO said that these projects will improve the turnaround time of bitumen and edible oil vessels and reduce the overall freight cost for trade.

Modi will also lay the foundation stone for the development of the Fishing Harbour at Kulai, which will facilitate the safe handling of fish catch and enable better prices in the global market.

The BS VI Upgradation Project, worth around Rs 1,830 crores, will facilitate the production of ultra-pure environment-friendly BS-VI grade fuel (with sulphur content less than 10 PPM).

The Sea Water Desalination Plant, set up at a cost of around Rs. 680 crores, will help reduce dependency on fresh water and ensure a regular supply of hydrocarbons and petrochemicals throughout the year.

Having a capacity of 30 Million Litres per Day (MLD), the Plant converts seawater into water required for the refinery processes. 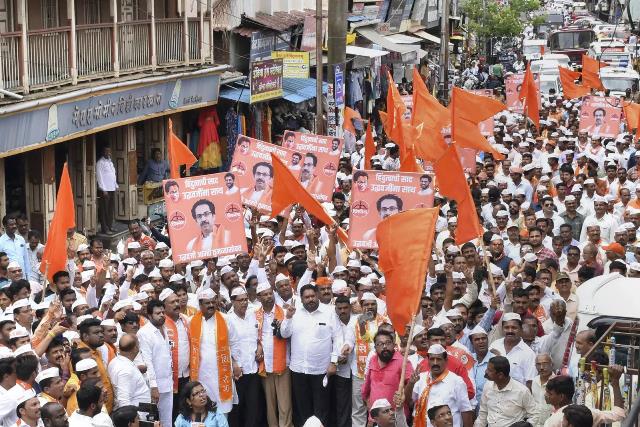