The Indian security establishment has been concerned over pending Russian weapon imports, delivery of spare parts and maintenance of the existing ones. 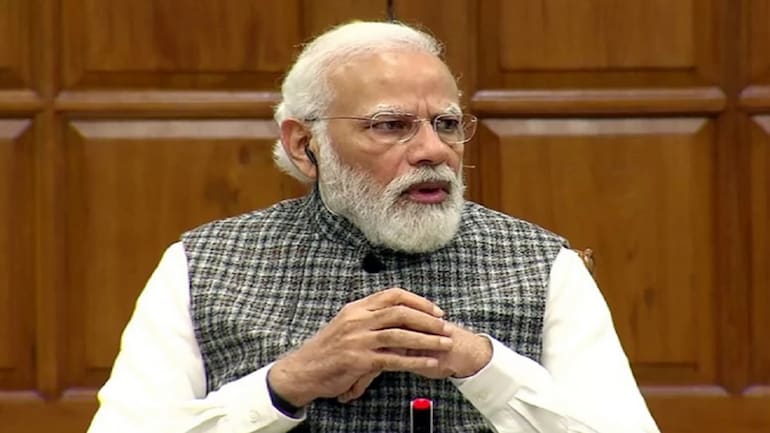 New Delhi: Prime Minister Narendra Modi on Sunday chaired a meeting to review India’s security preparedness and the prevailing global scenario in the context of the ongoing conflict in Ukraine, sources said.

The Prime Minister discussed the latest situation in Ukraine and its impact on India, sources said. Prime Minister Narendra Modi has chaired a number of meetings to discuss the Ukraine situation particularly on the issue of evacuation of stranded Indians from the war hit territories of the country. Russia invaded Ukraine on February 24.

The Indian security establishment has been concerned over pending Russian weapon imports, delivery of spare parts and maintenance of the existing ones.

It is believed that the Indian Air Force(IAF) postponed India’s major firepower demonstration Exercise Vayu Shakti 2022 scheduled to be held at Pokhran test facility near Bikaner on March 7 in order to preserve its Russian origin reserves given the uncertainty of imports due to the ongoing war in Ukraine and western sanctions.

As many as 148 aircrafts of the IAF were scheduled to take part in the exercise. The decision was taken amid heightened global tensions and Geo-strategic realignment of countries after Russia Ukraine war.