Till Wednesday 14 districts, 33 villages and about 3000 people have been affected. Moreover, atleast 7.6 hectares of cultivated fields have been destroyed and 392 houses damaged across the state. 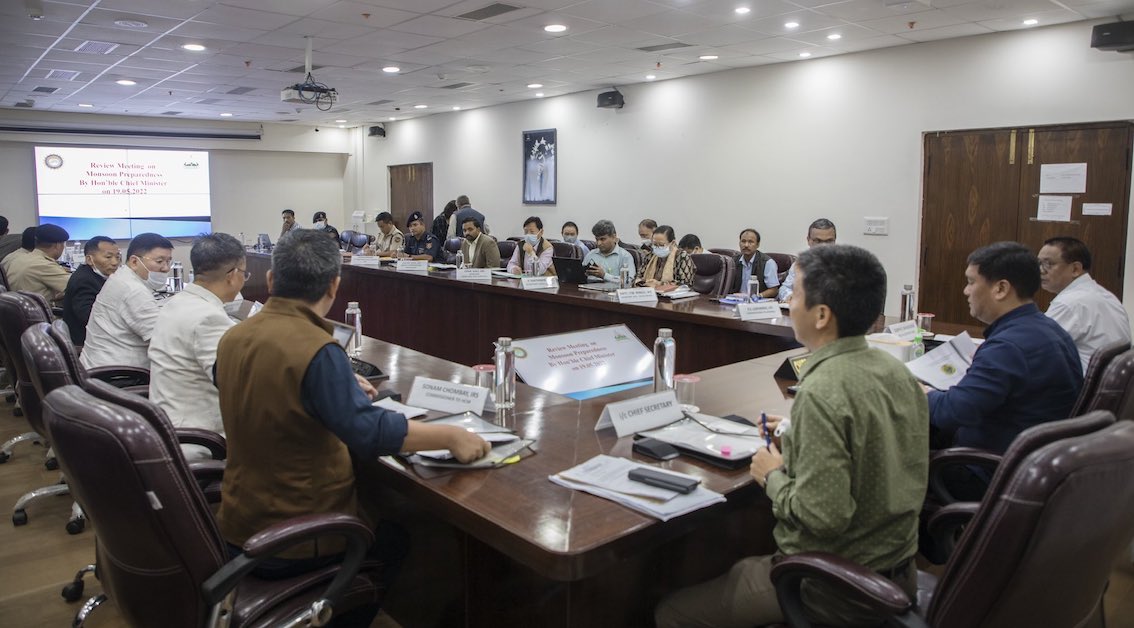 Itanagar: At least seven people have lost their lives in rain-triggered landslides in Arunachal Pradesh this summer.

The casualties included four in Itanagar capital region and three in remote Kurung Kumey district, while two persons are reported missing – one each in Itanagar and Anjaw.

Till Wednesday 14 districts, 33 villages and about 3000 people have been affected. Moreover, atleast 7.6 hectares of cultivated fields have been destroyed and 392 houses damaged across the state.

It requires a mention that three members of a family were killed in a landslide at Sulung Taping village in Kurung Kumey district on April 17, while four persons were perished in two separate incidents of landslides in the capital region on last Sunday and Monday and the body of a ‘missing’ lady is yet to be retrieved.

Taking to his Twitter handle, Khandu wrote: “In wake of inclement weather conditions & incessant rainfall, reviewed our disaster management protocols and preparedness, with top officials. Deliberated on rescue & search operations as well (as) shifting of vulnerable populations to safe locations. Instructed all to be vigilant.”

An official communication said that the Chief Minister, while taking the status report of preparedness from all concerned, expressed satisfaction that the state machinery was well prepared to face disasters, if any.

“Though we do not want any disaster to fall upon us, we cannot deny the fact that nature is unpredictable and we need to be prepared,” he said.

Khandu stressed on a robust advance warning system so that people can be warned in advance and loss of lives avoided. “Human life is precious. We must go to the extreme to prevent loss of lives,” he asserted and called upon the officials of the State Disaster Management Department to not depend only on telephonic or WhatsApp messages but personally contact their officials in the districts in case any warning has to be conveyed.

He also insisted that the State Emergency Operation Center (SEOC) should be active round the clock for the entire duration of monsoon, while the SDRF and NDRF should avoid granting leave to its personnel and remain alert with full strength.

Lauding the Capital district administration for evacuating 17 households from vulnerable areas within the state capital region, Khandu directed all deputy commissioners to follow suit so as to avoid loss of human lives.

According to other concerned departments, no major damage has been reported on highways, and there are sufficient food grains in stock, water supply to the state capital restored and the Health department is ready with teams for any emergency.