Peh Village in Ukhrul District is one village where the department has initiated implementation of the alternative means of livelihood against poppy plantation. 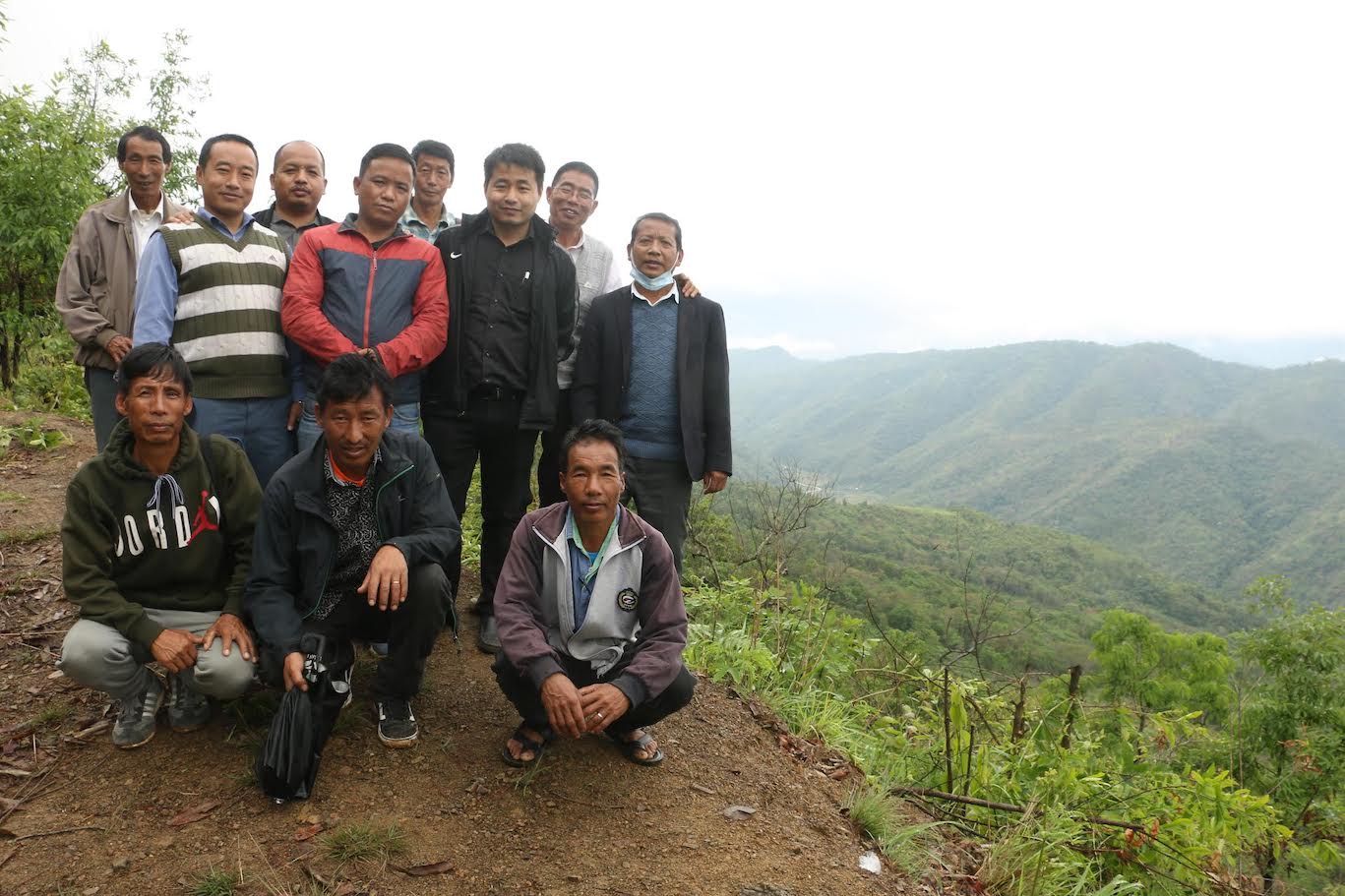 Imphal: As part of Chief Minister N. Biren Singh’s War on Drugs campaign, several government agencies and departments have been cohesively working together to control the drug menace and fully destroy poppy plantations from Manipur.

The Horticulture & Soil Conservation Department, Government of Manipur along with the Manipur Organic Mission Agency (MOMA) has been majorly involved in the campaign by providing alternative means of livelihood against poppy cultivation to villages from where poppy plantation has been destroyed.

Contented with the action of the village, Chief Minister of the State, N. Biren Singh had awarded the village with an amount of Rs. 10 lakhs, he said adding that a market shed was also constructed under the Mission for Integrated Development of Horticulture.

Further lauding the present government under N. Biren Singh, Shri Shimray said that under the guidance of the Chief Minister, apple saplings are also provided to the village and plantation will begin if possible before June. He also thanked MOMA for identifying and providing funds to around 100 beneficiaries (10 groups). These beneficiaries will begin Kiwi plantations at the earliest, he added.

Further stating that the village is fortunate to receive all the attention, he said the villagers are working very hard to ensure success with the alternative means of livelihood provided by the government and further sought further cooperation from the department. The village chairman also thanked the department for their support.

District Officer, Horticulture & Soil Conservation Ukhrul and Kamjong, Yeite Khupsorel Koireng said today officials of the department are in the village to inspect the village for implementation of the alternative means of livelihood against poppy cultivation in the village.

He said that around February last year, leaders and villagers of Peh Village highlighted to the Chief Minister the presence of poppy plantations in their village and the subsequent destruction of the cultivation. Following this, the Chief Minister expressed the desire to take up some alternative plantations as means of livelihood in the area, he added.

He explained that the villagers have already started planting vegetables like maize instead of poppy plantations in their area and that they are producing ginger abundantly. He further assured to provide a means to market the ginger at the earliest.

He continued that during an inspection with the village leaders, the official team has found that preparation for long-term plantation of fruit-bearing trees like apple and kiwi has been made by the villagers.

The District Officer also said that the department will launch a scheme in the village with a cost of Rs. 50 lakh and further sought support and cooperation from the village for the successful implementation of the scheme. He further appealed to the village against poppy plantations in the future also and further assured all other assistance including the provision of seasonal seeds and fruit saplings.