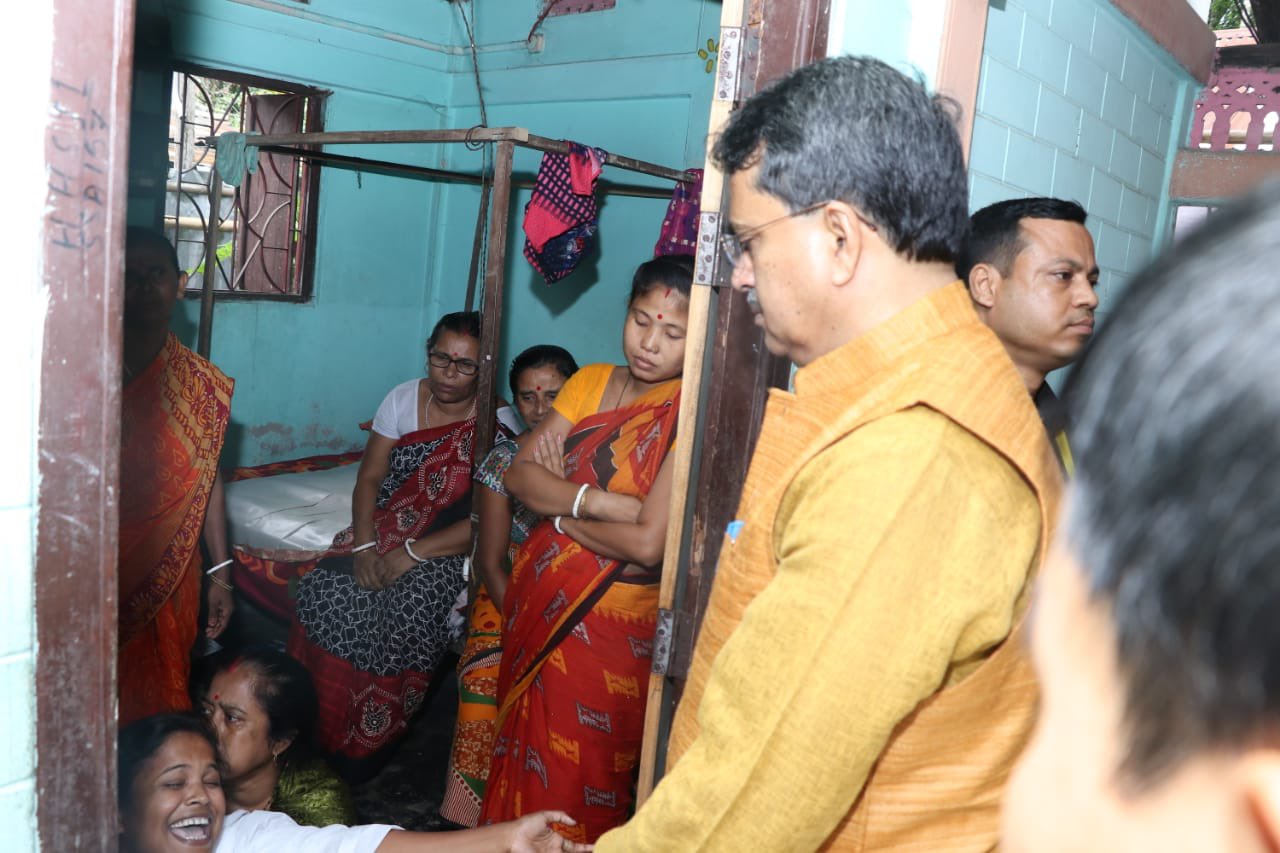 Agartala: In the first meeting before allocating the portfolios among the ministers, the cabinet led by newly elected Chief Minister of Tripura Dr Manik Saha decided to formulate welfare schemes for the persons with disabilities, primitive tribes, health services to the poor and bringing investment in information technology.

The government spokesperson Sushanta Chowdhury said that in the first cabinet meeting within an hour of taking oath on Monday, Chief Minister had interacted with the ministers, Chief Secretary and Principal Secretaries of different departments to set the priority of the government, as the state is going for election barely after 10 months.

The Chief Minister has directed the Chief Secretary to formulate the innovative schemes related to differently able and primitive tribe groups while preparing public welfare policies on health service  for all and amend the IT policy to attract investment from the outside, Choudhury stated.

The council of ministers has accepted the proposals on principle and officers were asked to prepare the detailed schemes and it’s implementation strategies of the schemes, he stated adding, “The scheme will be prepared according to the Central guidelines and Supreme Court judgment, we shall try to ensure socio-economic development of the Divyanga people.”

The Reang community of Tripura is a primitive tribe group but there is no special and effective scheme for their development. A handful of schemes will be taken up under a special scheme for protection and upliftment of 1.85 lakh people of Reang community, Choudhury pointed out.

Apart from that, the state will also introduce two fresh policies to revamp the IT and Health sector, the minister said and added, “A State Health Policy will be formulated following the National Health policy 2017 while IT policy will also be drafted with the aim to draw investment in the sector”.