Similarly the attack on the boy, who was aged under 11 at the time, also happened during the same period. 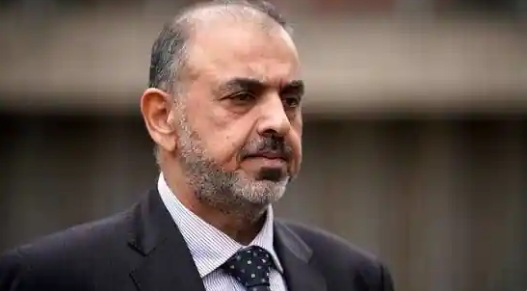 Lord Ahmed was found guilty of a serious sexual assault against a boy and the attempted rape of a girl. The Sheffield Crown Court which heard the cases wherein repea­ted sexual abuse took place in Rotherham, Yorkshire, when the former MP was a teenager.

The 64-year-old Ahmed has denied the charges.

Judge Justice Lavender will decide later when Lord Ahmed will be sentenced.

Prosecutors told the court that Nazir Ahmed had attempted to rape the girl in the early 1970s when the defendant was aged 16 or 17 and the girl was much younger. Similarly the attack on the boy, who was aged under 11 at the time, also happened during the same period.

While Lord Nazir Ahmed had claimed that the allegations were a “malicious fiction”, but according to the prosecutors a phone recording of a 2016 conversation between the two victims showed they were not “made-up or concocted”.