The MSMTA has warned the government that no teacher would do Post Graduate teaching and would not sign the thesis until they get GR of their allowances within a month. 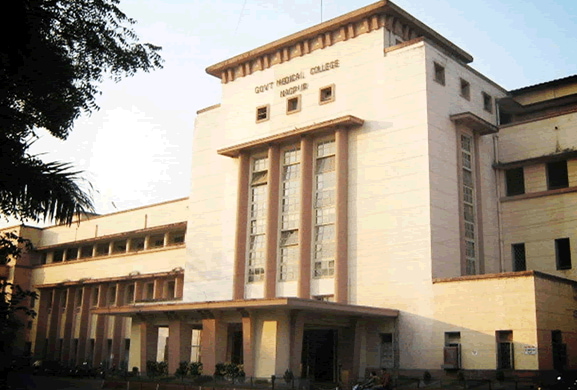 Nagpur: Due to the non-fulfilment of their demands by Medical Education Ministry, as many as 160 medical teachers of Nagpur Government Medical College and Hospital (GMCH) resigned from the Post Graduate (PG) guideship, it was reported on Thursday.

In a letter given to Amit Deshmukh, State Medical Education Minister, the Maharashtra State Medical Teachers Association(MSMTA) has said, “All the medical teachers toiled hard during the two waves of COVID-19 at the cost of own health and their family’s. We consulted you and the concerned secretary regarding the allowances and some other demands. You responded positively and constituted a committee.

However, despite the submission of the report by the committee in August 2021, no concrete step was taken. As a result, there is a lot of unrest among all medical teachers.

The MSMTA has warned the government that no teacher would do Post Graduate teaching and would not sign the thesis until they get GR of their allowances within a month.

Dr Samir Golawar, President of MSMTA telephonically told UNI that there are around 400 teachers who got selected through Divisional Selection Board (DSB) are working on a contract basis and several such teachers despite the assurance given by the minister, have not been regularised.

The MSMTA has attracted the attention of the authorities towards the issue and on Wednesday submitted a memorandum of demands to Acting Dean Dr Raj Gajbhiye.