UN News quoted the organisation as saying that Sai Win Aung was the second journalist killed in Myanmar during December 2021. 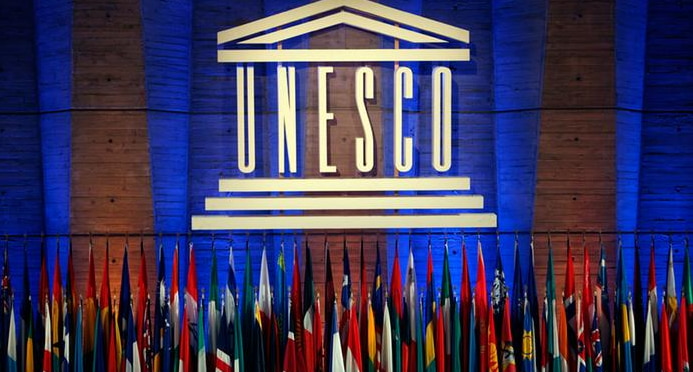 Paris: UNESCO has condemned the killing of Sai Win Aung, also known as A Sai K, by the Myanmar military.

“I condemn the killing of Sai Win Aung. Media workers like Sai Win Aung risk their lives to keep the public informed. Their work deserves to be recognized and their safety protected in line with international humanitarian law, which forbids attacks on civilians,” Audrey Azoulay, UNESCO Director-General, said on Wednesday.

He was reporting the plight of refugees in Kayin state for Federal News Journal when he was fatally shot in an artillery attack by Myanmar’s armed forces, UNESCO said.

He died on December 25 in Lay Kay Kaw, a town located near the border with Thailand.

UN News quoted the organisation as saying that Sai Win Aung was the second journalist killed in Myanmar during December 2021.