The winter session is scheduled to continue till December 29-- 23 days with a total of 17 sittings. 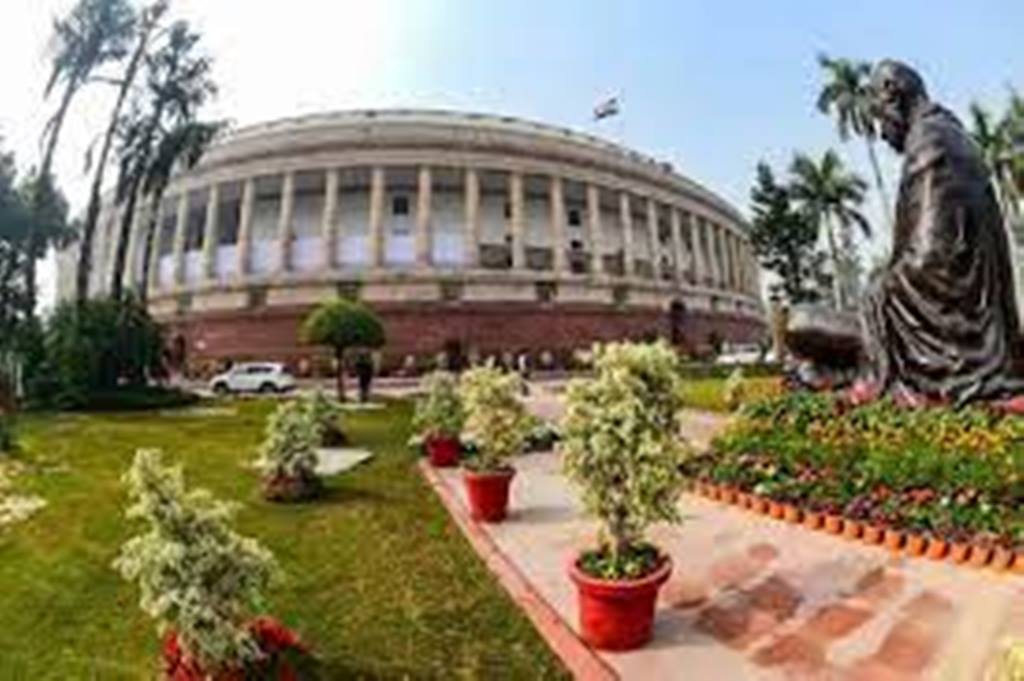 New Delhi: The winter session of Parliament is set to begin on Wednesday with opposition parties planning to corner the government over price rise, falling value of rupee, alleged misuse of central agencies, AIIMS cyberattack and the LAC standoff with China, among other issues.

The winter session is scheduled to continue till December 29– 23 days with a total of 17 sittings.

The government has planned to introduce 16 new bills in the session and push for the clearance of eight pending legislations for which the Opposition has alleged insufficient time in the 23 day long session.

The outcome of the Assembly polls in the two states is also likely to play out during the winter session.

As per the tradition, Prime Minister Narendra Modi is likely to address the media ahead of the scheduled start of proceedings in both Houses

In the all party meeting convened by the government on the eve of the winter session, the government has expressed its willingness to conduct discussions on issues raised by the Opposition as per the norms and procedures of the House.

Defence Minister Rajnath Singh, deputy leader of BJP in Lok Sabha, sought cooperation from the opposition parties for smooth conduct of proceedings during the session.

In the Business Advisory Committee meeting of the Lok Sabha held on Tuesday, Speaker Om Birla also appealed leaders for their cooperation in disruption-free conduct of the House.

Vice President and Chairman of the Upper House Jagdeep Dhankar will preside over the Rajya Sabha for the first time on Wednesday.

As per the order paper for the opening day of the session, the Lok Sabha has listed out obituary references to eight of its former members and one sitting member– Samajwadi Party patriarch Mulayam Singh Yadav who died during the inter-session period.

Similarly, the Rajya Sabha order paper lists out obituary references to six of the ex MPs. Both Houses will pay respects to these members who died during the inter-session period.

External Affairs Minister Dr S Jaishankar is also scheduled to make a statement on ‘Latest developments in India’s foreign policy’ in both Houses of the Parliament. 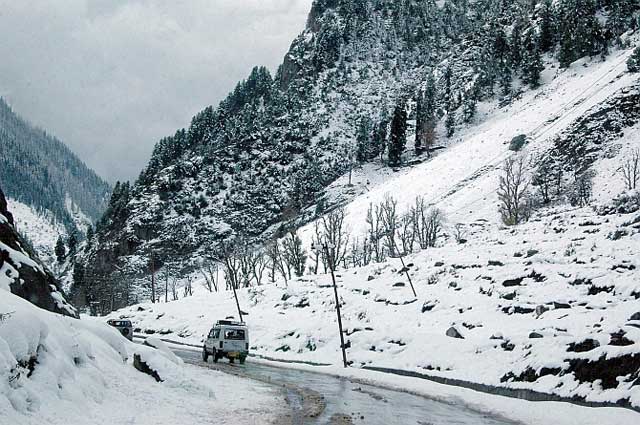