As per initial trends, AAP was leading in 70 seats , followed by BJP on 58 seats and Congress on 6 seats. 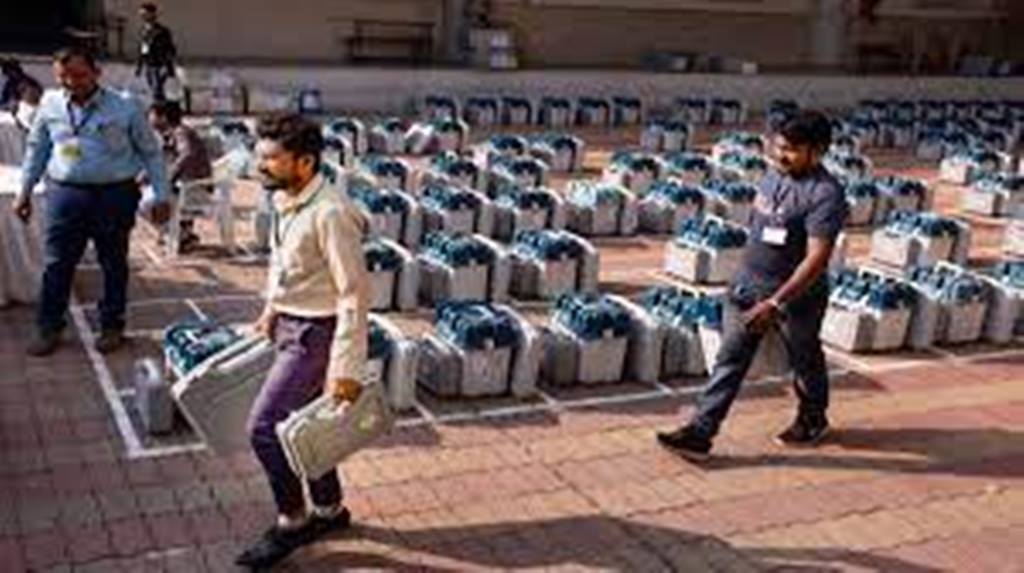 New Delhi: The counting of votes for Municipal Corporation of Delhi (MCD) is underway at 42 counting centers amid tight security arrangements.

The vote counting began from 8 am.

As per initial trends, AAP was leading in 70 seats , followed by BJP on 58 seats and Congress on 6 seats.

The fate of 1349 candidates, who are in fray in the election for 250-ward, is to be decided today after completion of counting. Both AAP and BJP candidates have contested from all 250 wards, while Congress has 247 wards in the fray. This time, Delhi recorded a total voter turnout of approximately 50 per cent in the polling held on December 4.

The exit polls predicted on Monday that AAP would sweep civic polls. According to the India Today-Axis My India, the AAP is likely to get between 149-171 seats out of the 250 wards and form its maiden government in MCD after unification of the three corporations.

BJP, which was in power for the last three terms, is expected to get between 69-91 seats, followed by others 5 to 9. The Congress is likely to get between 3-7 seats.