Karnataka maintains that demarcations made under the provisions of States Reorganisation Act and Mahajan Commission Report are final. 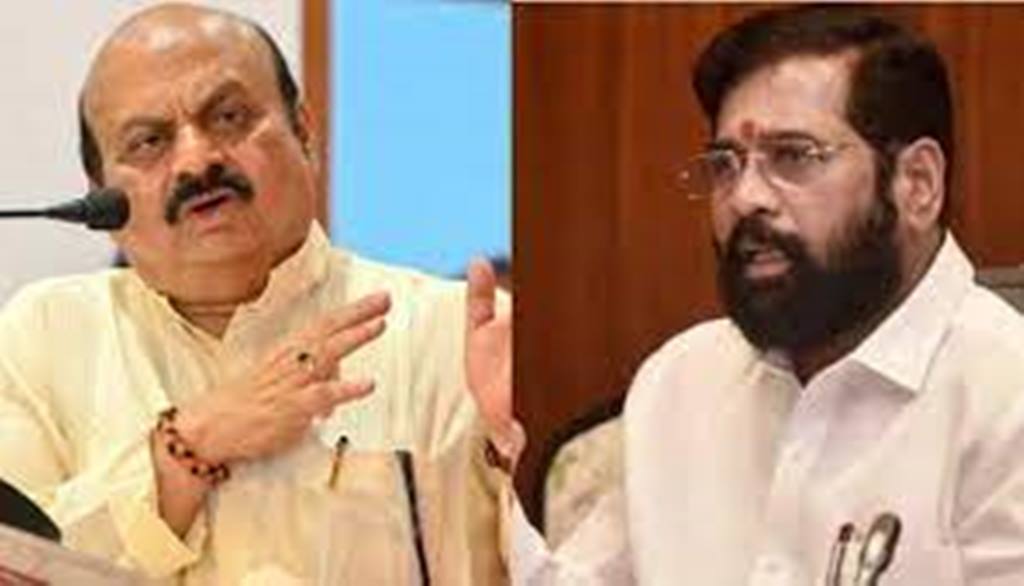 Bengaluru:Amidst rising tension between Maharashtra and Karnataka over border dispute, chief ministers of both the states had telephonic discussion and agreed to maintain law and order in their respective states, but stated that there is no change in Karnataka’s stand on the issue.

“Maharashtra Chief Minister Shri Eknath Shinde had a telephonic discussion with me, we both agreed that there should be peace and law and order to be maintained in both the states,” Karnataka Chief Minister Basavaraj Bommai tweeted.

“Since there is harmonious relation between the people of both the states, however there is no change in our stand as far as the Karnataka border is concerned. And the legal battle will be pursued in the Supreme court,” he added.

Karnataka maintains that demarcations made under the provisions of States Reorganisation Act and Mahajan Commission Report are final.

As per the report, some parts of Maharashtra like Solapur and Miraj are included in Karnataka, and some villages in Khanapur and Uttar Kannada taluks of Karnataka would go to Maharashtra.

The very purpose of building Suvarna Vidhana Soudha in Belagavi is an attempt to assert that the disputed district is part of Karnataka and every year, it hosts the state assembly’s winter session.