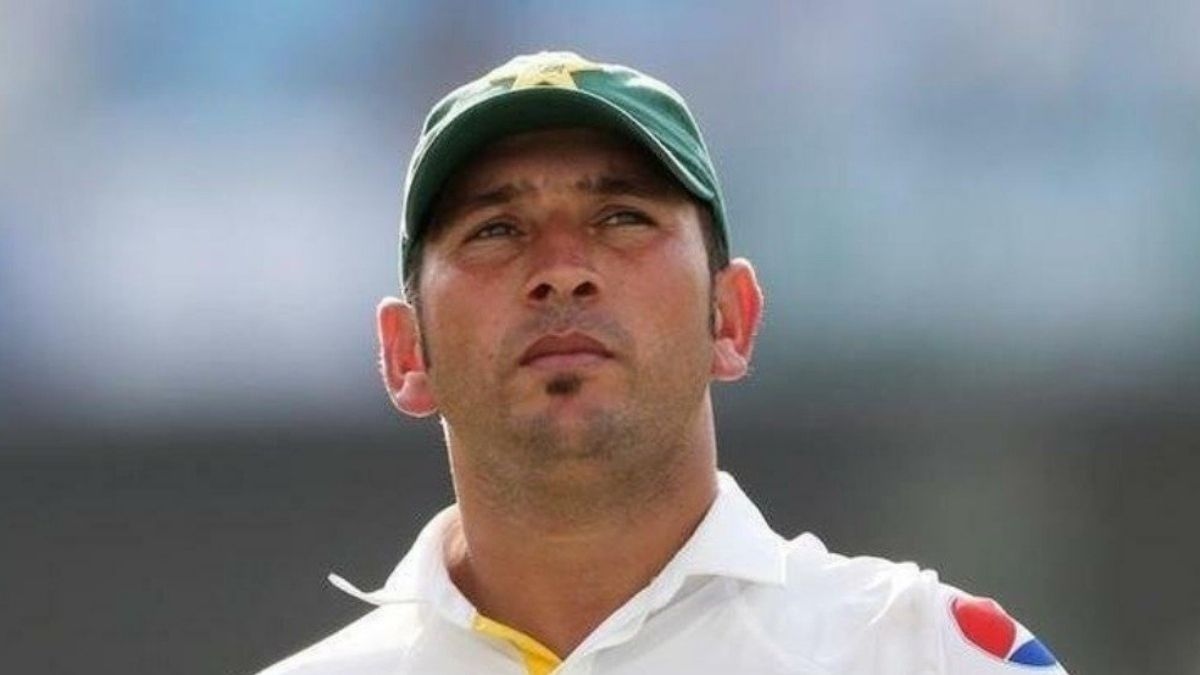 Islamabad: Pakistan cricketer Yasir Shah has been accused of threatening a minor girl not to go public after one of his friends raped her, Dawn reported on Tuesday.

An FIR was registered against the cricketer and his friend Farhan under different sections of child pornography and rape for the alleged sexual abuse of a 14-year-old girl on the complaint of the victim’s aunt.

“My niece told me that on August 14, when she was returning from tuition, Farhan made her get into a taxi and took her to a flat in F-11,” the complainant said.

Farhan sexually abused her at gunpoint in the flat and also made a video, according to the FIR.

He threatened that if she told anyone about the rape, he would viral the video and kill her, the complainant said. Farhan also called Yasir to threaten the teenager.

“Yasir said he was an international and famous player and threatened her with legal action,” the woman said.
The aunt said her niece later told her that Farhan again took her to a flat and raped her.

The complainant alleged that Farhan and Yasir connive to trap minor girls and rape and blackmail them using videos of the incident. The aunt alleged that she, her niece and members of her family were facing death threats from the two and urged officials to take action against them, Dawn reported.