“The body of the lady is yet to be retrieved,” Itanagar Police Station officer-in-charge (OC) Phassang Simi said. 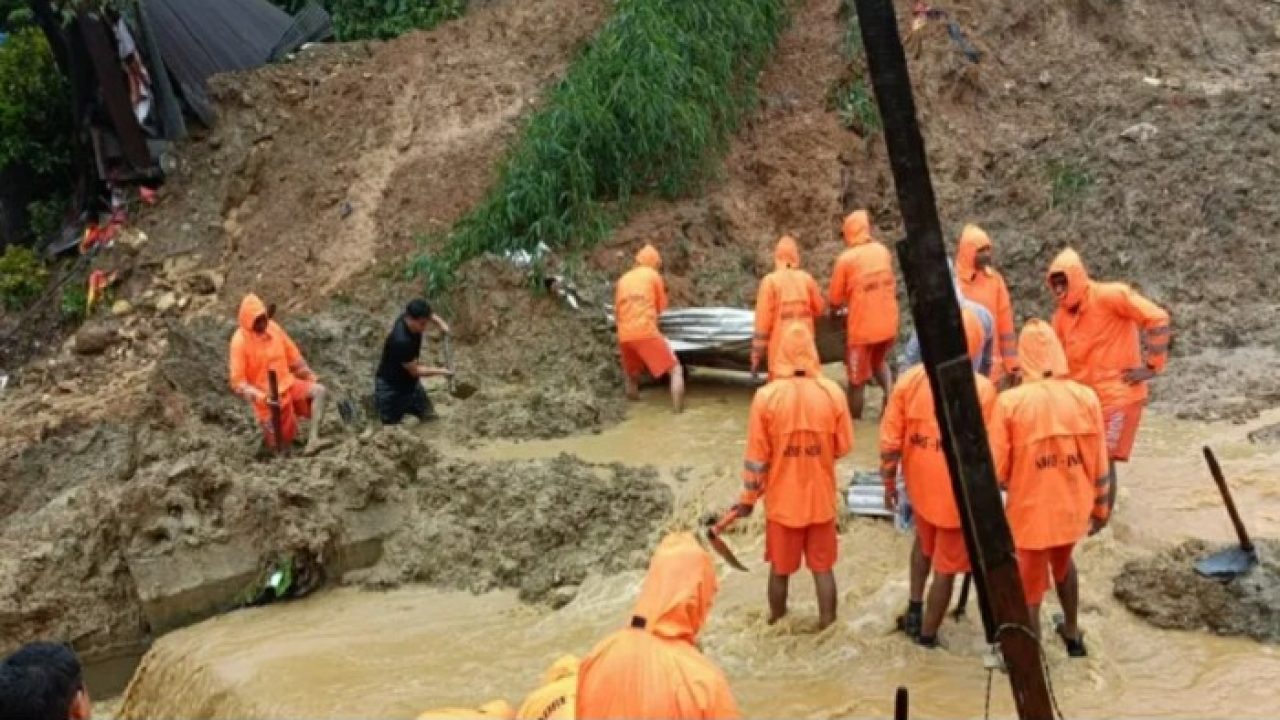 Itanagar: Even if the search and rescue workers were doggedly on the job for more than 42 hours after the killer landslide had swept away her home, there is no trace of the 35-year-old Kusum Roy, who is still trapped under the mud and debris, police said.

“The body of the lady is yet to be retrieved,” Itanagar Police Station officer-in-charge (OC) Phassang Simi said.

He informed that 4-5 earthmovers have been pressed into service since yesterday but the body has not yet been recovered. “The search operation will continue tonight,” he added.

Kusum Roy, who was running a restaurant at the premises of Punjabi Dhaba, had lost her life along with two others – 15-year-old Tapas Roy and Nagen Barman (50) – at Yagumso Colony behind Punjabi Dhaba at D-Sector here on Sunday night when a massive landslide triggered by heavy rain struck their kutcha house and buried them alive.

The rescue and search teams consisting of fire and emergency services personnel, city police, NDRF, SDRF and CRPF jawans were on the job since then but success eludes them.

Two persons were also injured in the incident, while two people lost their lives and three others were injured in another landslide along the Ganga-Jollang road on Monday.