The cumulative death remains at 374 while the recovery rate now stands at 98.52%. 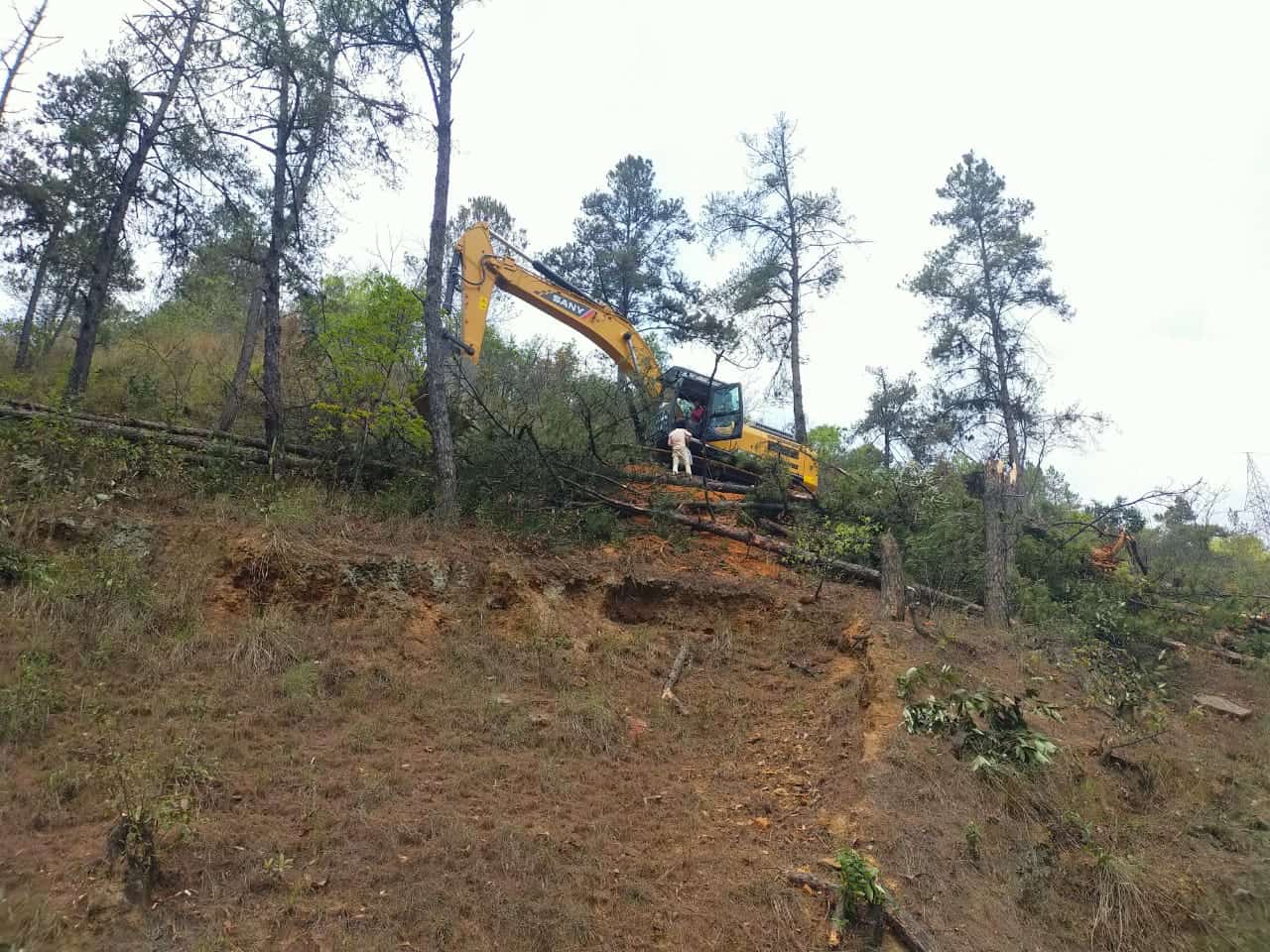 Imphal: Nine persons from the general population tested Covid-19 positive while four persons recovered and were discharged during the last 24 hours leading up to 5 pm of Sunday in Manipur. During the same period there were no reports of any Covid related death, as per an official press note from the Covid-19 Common Control Room

The nine persons (5 males and 4 females) who tested positive include 2 each from Imphal West, Imphal East and Thoubal and 1 each from Bishnupur, Churachandpur and Senapati. And of the four who recovered, 2 of them are from JNIMS and 1 each from CAPF and home isolation.

The cumulative death remains at 374 while the recovery rate now stands at 98.52%.

As per the latest information, the number of people vaccinated on March 27, is 611 and the cumulative vaccination number is 85714, the release added.