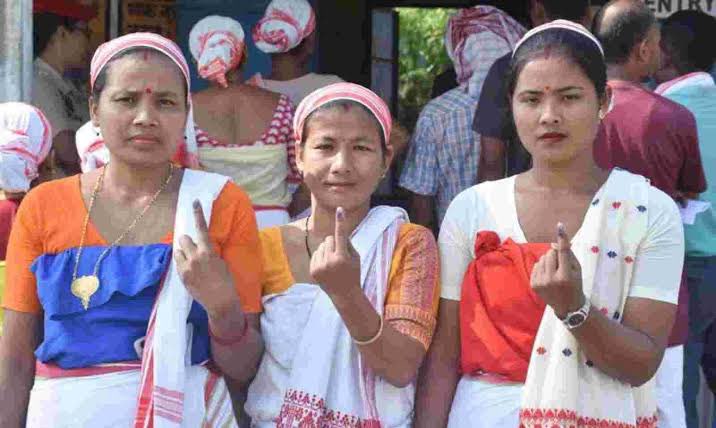 Guwahati: The BJP-led National Democratic Alliance (NDA) on Thursday bagged 12 of the 22 seats in the Deori autonomous council elections, an official statement said.

The saffron party won 11 seats while its ally Asom Gana Parishad (AGP) secured one, the statement issued by the office of the secretary of the Assam State Election Commission (ASEC) said.

Principal Opposition Congress managed to win two seats, while Independent candidates emerged victorious in eight constituencies after the completion of counting during the day, it said.

Around 80 per cent of the 43,595 voters had exercised their franchise during the polling on Tuesday.

The 22 constituencies are spread across six districts and four sub-divisions of other districts.