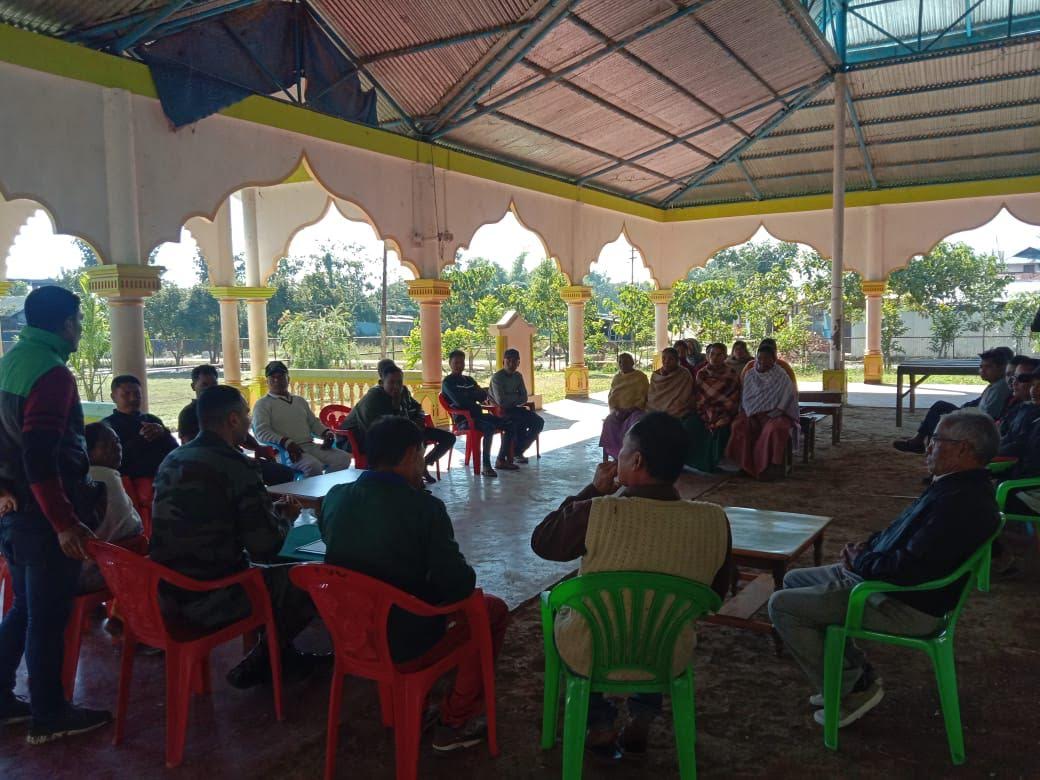 Two sacks were carried in the bikes which were checked and it was found that they had soap boxes containing suspected brown sugar.

A total of 297 Soap boxes were seized which weighed around 3.564 Kgs . The two persons were identified as Ngamkholal Guite and Mangmuanlian Hangluah . A case was filed and a probe started, police said.