He will look after Agriculture/Forest, Environment & Climate Change of the state government with immediate effect 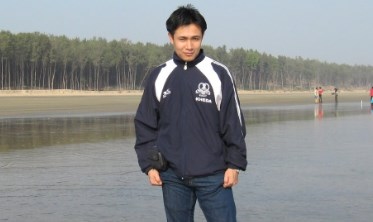 Imphal: Manipur government Tuesday appointed Namoijam Kheda Varta Singh, IRS, as a Special Secretary to the state government on deputation with effect from 17th May 2021.

He will look after Agriculture/Forest, Environment & Climate Change of the state government with immediate effect, said a statement by the Department of Personnel and Administrative Reforms (Personnel Division), Government of Manipur.

A separate order will be issued regarding terms and conditions of deputation, it further noted.