In 2007, he had suspended the constitution, imposed martial law, removed Chief Justice of the Supreme Court and even arrested numerous activists and lawyers. 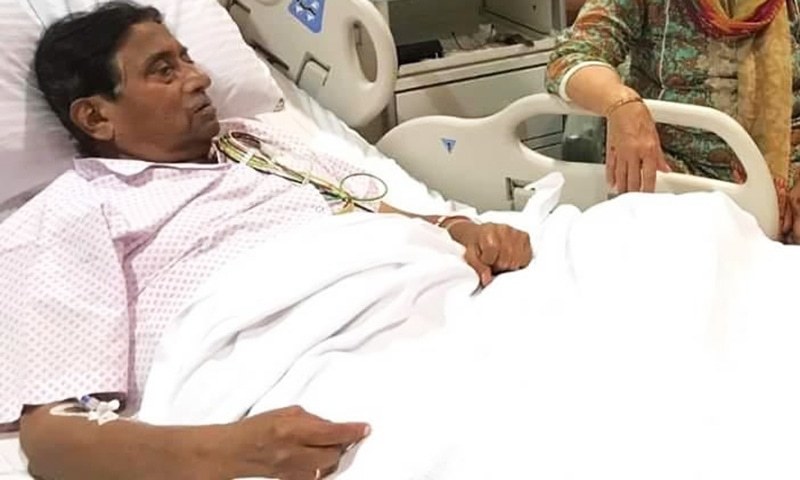 London: As the possibility of Pakistan former President Pervez Musharraf’s return to the country increases, a debate on military dictatorship has re-ignited.

Musharraf had come to power in 1999 through a coup toppling Nawaz Sharif’s government. He continued to hold the presidency from 2001 to 2008, when he resigned to avoid impeachment. Since then he lived in the UK and the Middle East in self-imposed exile.

There were several reports of rampant human rights abuses, particularly in his later years.

In 2007, he had suspended the constitution, imposed martial law, removed Chief Justice of the Supreme Court and even arrested numerous activists and lawyers.

Recently, the 78-year-old had expressed his desire to spend the “rest of his life” in his home country. On Tuesday, a military spokesperson had said his wish should be granted.

The Guardian quoted Raza Rabbani, a former chairman of the senate, as saying that he was strongly against allowing the ailing former president to return, describing the Musharraf era as “a saga of oppression in Pakistan”.

He further said that Musharraf had left a trail of institutions that have been weakened by his attempts to “rewrite civil-military relations in favour of the military”.

He also accused him of overseeing political murders and of “selling and bartering away Pakistanis to America and capitulating Pakistan’s interests [to the US] after 9/11,” The Guardian reported.

Musharraf in an interview had said, “I think the constitution is just a piece of paper to be thrown in the dustbin.”

During his rule, then President had barred Nawaz Sharif, Benazir Bhutto from contesting elections.

Both soon went into exile. After returning to Pakistan in 2007 amid death threats, Bhutto said that she faced death threats from Musharraf. She was assassinated in Rawalpindi.