It is a part of the Modi government’s tradition to announce schemes without consultation. 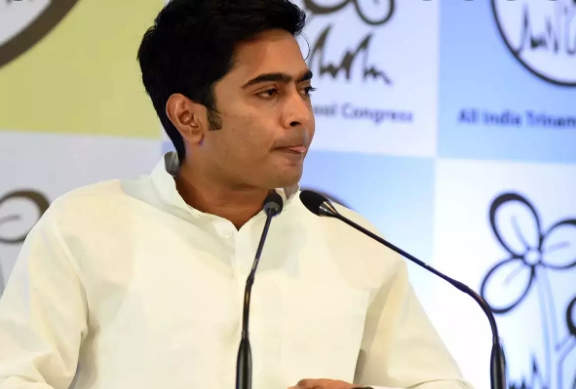 Agartala: Lashing out at the statement of BJP’s National Vice President Kailash Vijayvargiya for his comment that Agniveers who would be left out from the Army after four years would be employed as a security guard in BJP offices, Trinamool Congress General Secretary Abhishek Banerjee here on Monday demanded action for such objectionable remarks against Indian Army.

Replying to a query, Banerjee said Vijayvargiya was the second BJP man who put forward insulting statements against the aspiring Indian Army. Before him, the Union Minister of State for Home Affairs,

G Kishan Reddy had said, Agniveers would be trained to become electricians and plumbers.

“Is this why the government is designing Agnipath? We condemn such statements and leaders. These leaders should be expelled from the party if they hold such thoughts. They should be kicked out of the country. These guys talk about the Rohingyas – In reality, they are the ones who should be ousted because they insulted the army and our soldiers,” Banerjee stated.

It is a part of the Modi government’s tradition to announce schemes without consultation. This happened during demonetization, CAA, and farm laws. The BJP used the Balakot strike during elections and then forgot about them. They will only need the army three months before the 2024 polls, Abhishek observed.

The BJP uses the armed forces sentiment to fight elections and after the elections are over, the Modi government says that Agniveers will be released after four years of service only to work as a security guards in BJP offices. There is nothing more shameful than this, he stated.