In total, the EU member states have frozen 17.4 billion euros ($18 billion) of Russian assets after Moscow launched a special military op in Ukraine. 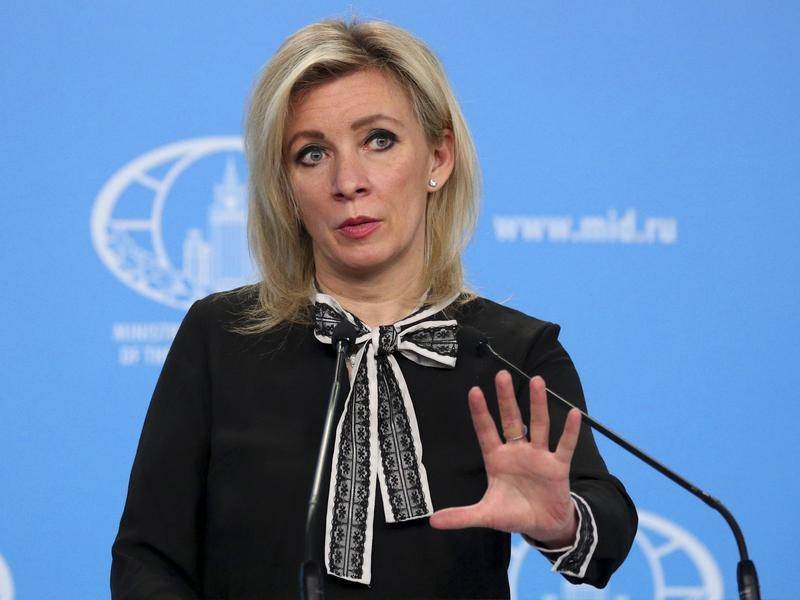 “We once again warn that if it comes to the real confiscation of the property of Russian citizens, enterprises, state reserves of our country, then adequate measures will inevitably follow from the Russian side,” Zakharova told a briefing.

The diplomat said that there are currently no further details to Russia’s response measures.

“I cannot say now what they [measures] will be — mirror, symmetrical or asymmetric ones — because it will be necessary to look at the set of measures that will be taken against us, and what measures will be taken in response, but they will be reciprocal and real, there will be nothing left up in the air, and the responsibility for the consequences, including for the interests of European business, will lie exclusively on Brussels,” Zakharova added.

She noted that the decision of the EU Council to recognize circumvention of EU sanctions as a criminal offense is a brazen example of an arbitrary legal treatment.

“This is all from the category of pseudo-legal practices. If they are implemented, of course, this will finally bury the reputation of the EU as a reliable jurisdiction for doing business,” Zakharova said.

Earlier in the day, President of the European Commission Ursula von der Leyen proposed to create a special structure to manage the frozen assets of the Russian Central Bank and private assets to support Ukraine.

In total, the EU member states have frozen 17.4 billion euros ($18 billion) of Russian assets after Moscow launched a special military op in Ukraine.

Russian has repeatedly said that the EU’s attempts to confiscate frozen Russian assets is an expropriation of property, warning it would do everything possible to have the seized assets returned.