The tribal guest for the festival will be Yekhusu Tureng from Porbami village in the Phek district. 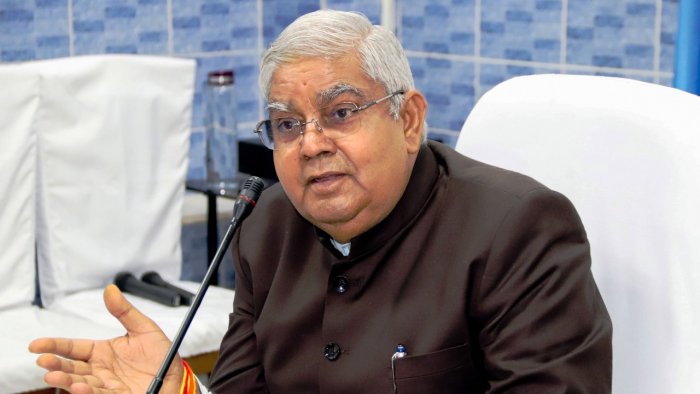 Kohima: Vice President of India Jagdeep Dhankar will be the chief guest at the inauguration of the 23rd edition of the Hornbill Festival at the Naga Heritage Village at Kisama on Thursday, the organisers said on Wednesday.

Addressing a press conference, Nagaland Advisor for Tourism and Art & Culture, H Khehovi Yepthomi said the annual 10-day-long Hornbill Festival was prepared to receive a host of VVIPs and other dignitaries.

The tribal guest for the festival will be Yekhusu Tureng from Porbami village in the Phek district.

The Chief of Naval Staff Admiral Hari Kumar would be the special guest on December 7.

On the joining of the six tribes of the Eastern Naga People’s Organisation (ENPO), Yepthomi said that the state government is awaiting a response from the ENPO and that a meeting with the elected members, tribal leaders and others was held since ENPO announced that it would refrain from participation in the Hornbill Festival.

As their participation remains uncertain so far, he said that the government has devised ‘Plan B’ and made arrangements to have cultural groups perform.