At least 12 people have succumbed to the virus so far. 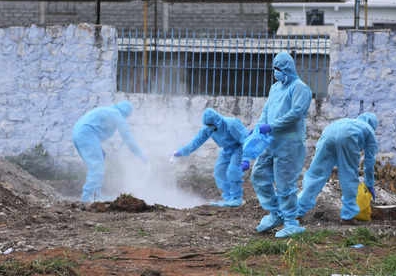 The new infections include 33 cases from the state capital, he said. The northeastern state now has 240 active cases, while 4,470 people have recovered from the disease, the PTI reported.

At least 12 people have succumbed to the virus so far. Altogether, 2,68,697 samples have been tested to date, including 2,317 on Wednesday, the official said.

Meanwhile, State Immunisation Officer Lalzawmi said 91,547 people, including 24,397 senior citizens, have been administered the first dose of COVID-19 vaccine till Wednesday, and 29,011 have received the second dose, she said.