Several others who were injured in the attack had been taken to the hospital, it confirmed. 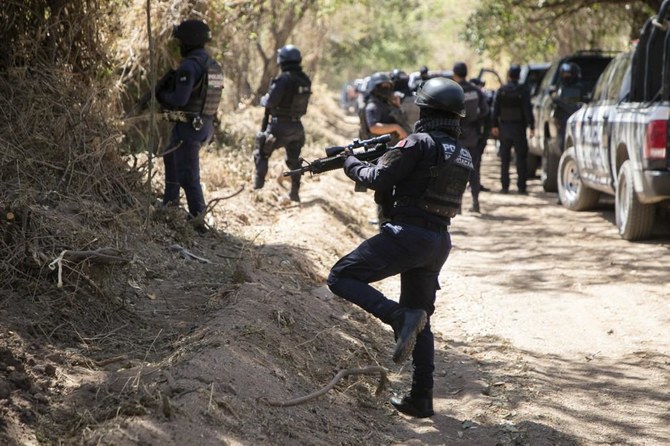 Mexico City: Nineteen people were shot to death in central Mexico, the State Attorney General’s Office (FGE) said in a statement on Monday.

At around 10:30 pm (local time) on Sunday, the Prosecutor’s Office was informed of the attack on a festive gathering in the town of Las Tinajas, Michoacan state, said the statement.

Personnel from the Crime Scene and Expert Services Unit went to the scene immediately, and “19 lifeless bodies were found (16 men and three women), who had gunshot wounds,” said the FGE.

Several others who were injured in the attack had been taken to the hospital, it confirmed. The reason for the shooting is under investigation, according to the statement.