Social activist Angela Rangad said the ISBT which is merely a year old has already developed major cracks and has been leaking pointing to the shoddy construction. 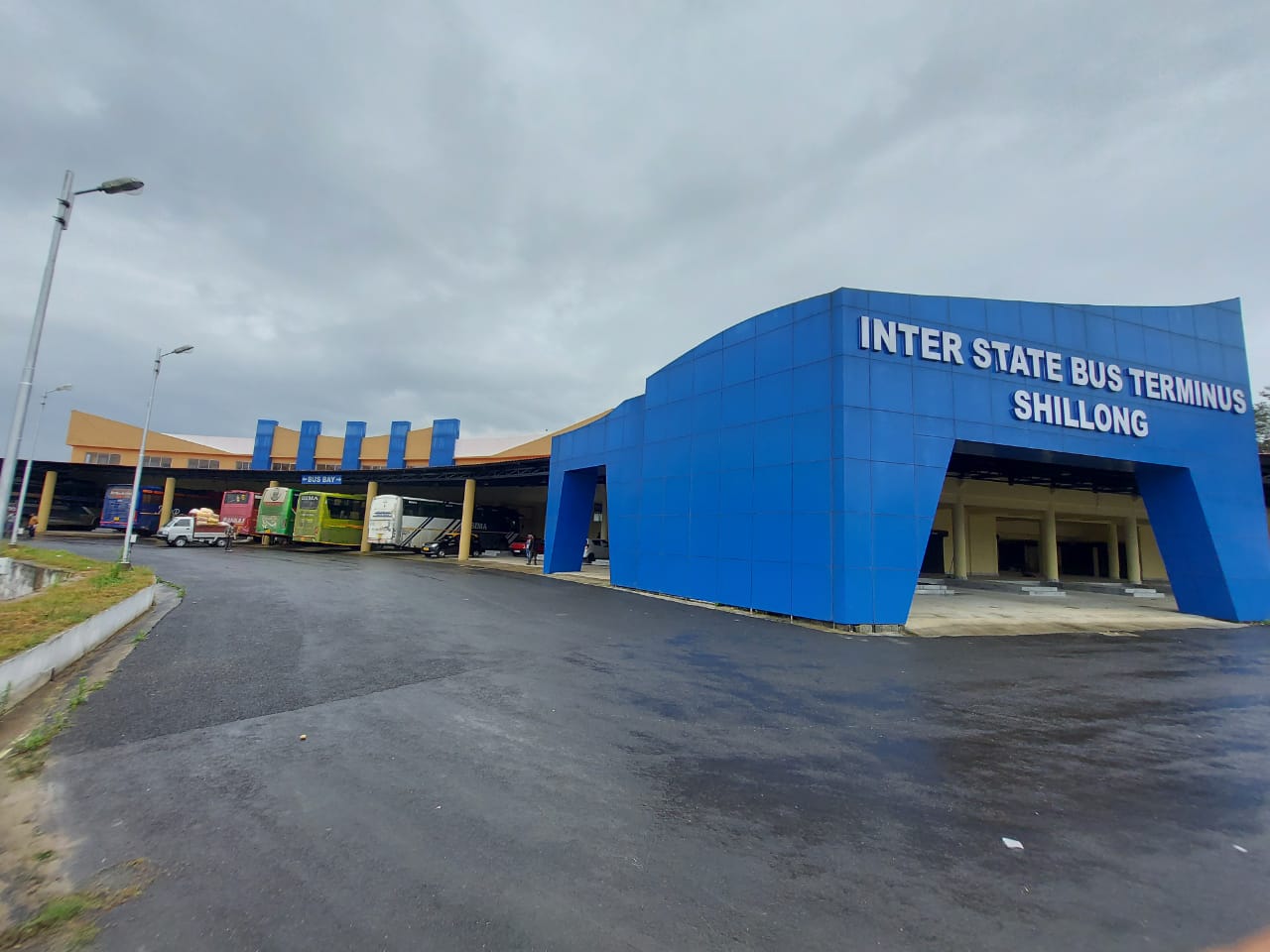 Shillong: A social activist on Monday lodged a complaint before the Lokayukta seeking an investigation into the shoddy construction of Inter-State Bus Terminus (ISBT) in this mountainous state capital of Meghalaya.

In her complaint before Lokayukta Chairperson Bhalang Dhar, social activist Angela Rangad said the ISBT which is merely a year old has already developed major cracks and has been leaking pointing to the shoddy construction.

The Rs 48-crore ISBT project was executed by Meghalaya State Public Works Department (PWD) and was inaugurated by Union Home Minister Amit Shah in July 2021 and became functional only six weeks ago.

“The building which is almost a year old has already developed major cracks and has been leaking pointing to shoddy construction which can only be due to lackadaisical superintendence of the construction by the public servants of state PWD over the contractors and construction agencies of the project,” Rangad said.

The social activist also pointed out the failure of the Meghalaya Transport department to examine the structural integrity of the construction before handing over the project and corrupt practices by the contractors/construction company in executing the public infrastructure project and conflict of Interests in the execution of the project.

The shoddy construction of the ISBT has been exposed due to heavy rains that wreaked havoc across the state on May 13. Videos and pictures of the cracked walls and ceilings of the ISBT went viral on social media raising questions about the quality of the work being done.

Meanwhile, the opposition Trinamool Congress has sought a reply from Chief Minister Conrad Sangma over the shoddy construction of the ISBT.
“Meghalaya, the state with the highest rainfall, is weathered down under Conrad Sangma’s rule even before the monsoons have set in. It seems Conrad Sangma’s House of Cards is falling apart,” the TMC statement said.

“Dear @sangmaconrad, what stops you from ensuring good infrastructure? The gimmick of investment towards better infrastructure have only resulted in deplorable conditions all across the state. Can Conrad Sangma answer why, despite the 48 Crore investment in the Shillong ISBT, the structure is on the verge of crumbling down,” the TMC tweeted.