At least five persons lost their lives and six got injured in two separate incidents of landslides in Itanagar since Sunday. 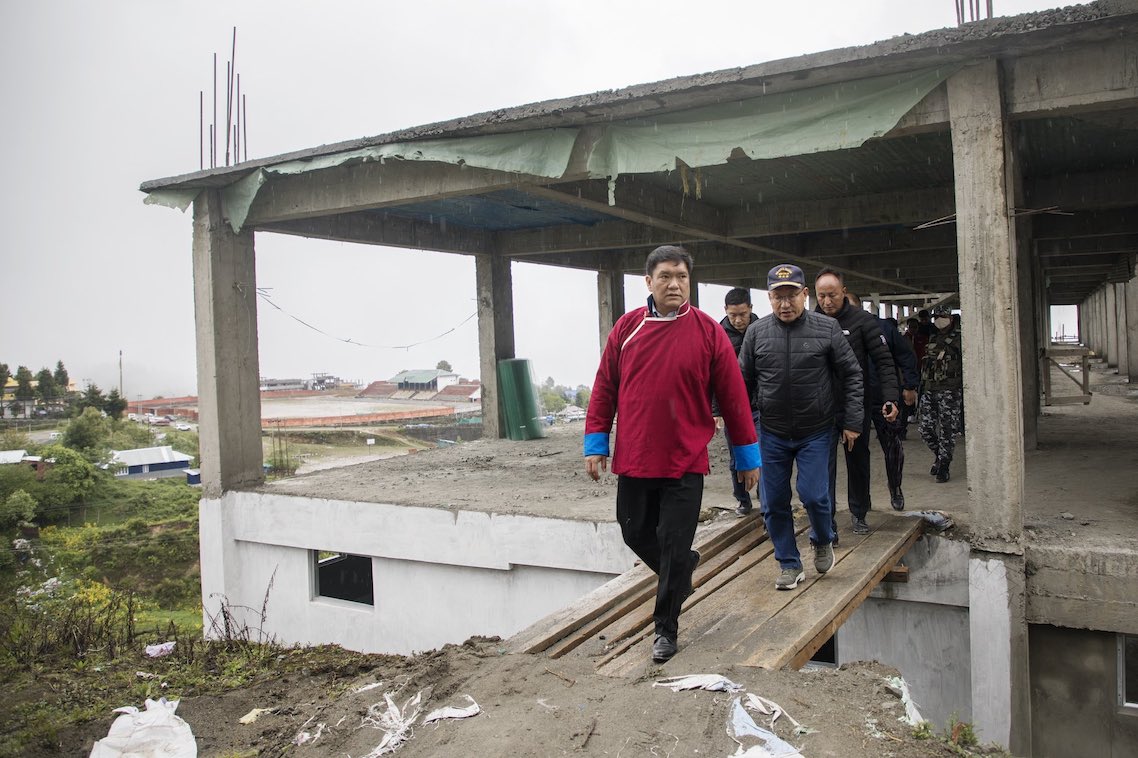 Itanagar: Arunachal Pradesh Chief Minister Pema Khandu, currently away in his hometown Tawang, on Monday expressed his grief as well as concern over the loss of lives due to landslides in the state capital triggered by incessant rainfall for several days.

At least five persons lost their lives and six got injured in two separate incidents of landslides in Itanagar since Sunday. Landslides were also reported at Karsingsa block point, Itanagar Gompa (Monastery) and RWD Colony, Itanagar.

The Chief Minister assured that ex-gratia payments to the next of kin of the deceased and relief to the injured will be provided by the Government as per norms.

Taking stock of the situation arising due to heavy and continuous rains in the state, Khandu appealed to all to take precautionary measures, especially those living along river banks, streams and landslide-prone areas.

He said that the district administration has identified and earmarked buildings as temporary relief camps and people in vulnerable places may either shift there or to other places till the situation returns to normalcy.

“It pains my heart to get information of loss of lives every year during monsoons. My heart goes out to the departed souls and survivors, who are mostly near and dear ones. As I pray for the eternal peace of the departed souls, I reiterate that such disasters can be avoided if we respect nature and use common sense in building houses, earth-cutting and blocking natural flow of streams and rivulets,” Khandu said in a message.